He discovered his affinity for music way back and has since done lots of songs underground. One of his greatest assets has been his unquenchable desire for a musical landmark, armed with determination and hard work. 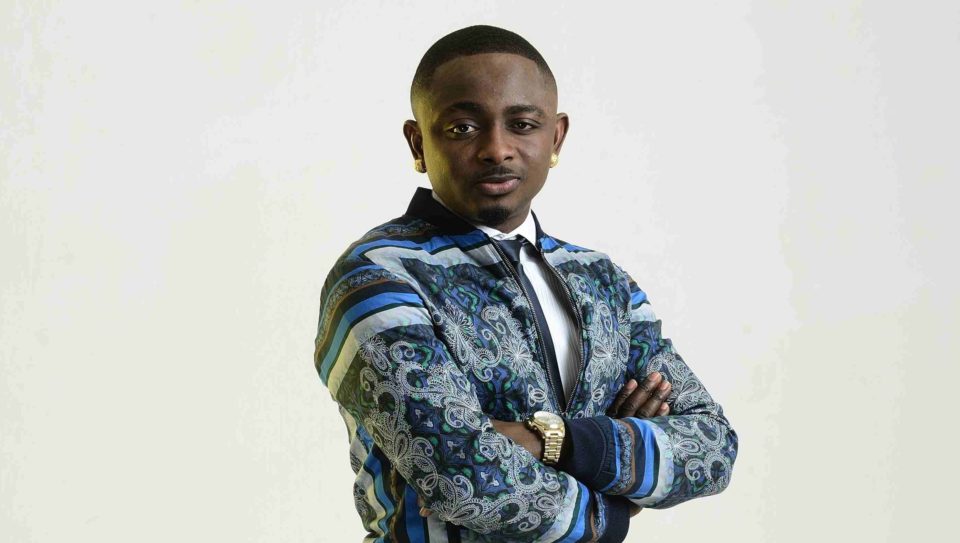 Gorgeous looking Sean is a born entertainer with professional stagecraft to woo the ladies and party marshals.

Sean Tizzle has released 2 hot blazing singles titled “Sho Le” and “Boogie Down” to mark his official debut in the music scene.

“Sho le”  is highly marked by its catchy lyrics, hooks, chorus, and remarkable beat production by his label boss; D’tunes.

While “Boogie Down” is an upbeat groovy song for the ladies and party marshals. This tastefully produced song by D’tunes, is deliberately designed to assault the clubs.

The Official Video for “Sho Lee” was well interpreted in visual form, shot on location in Lagos, styled by Tiannah styling, as directed by UNLIMITED L.A.