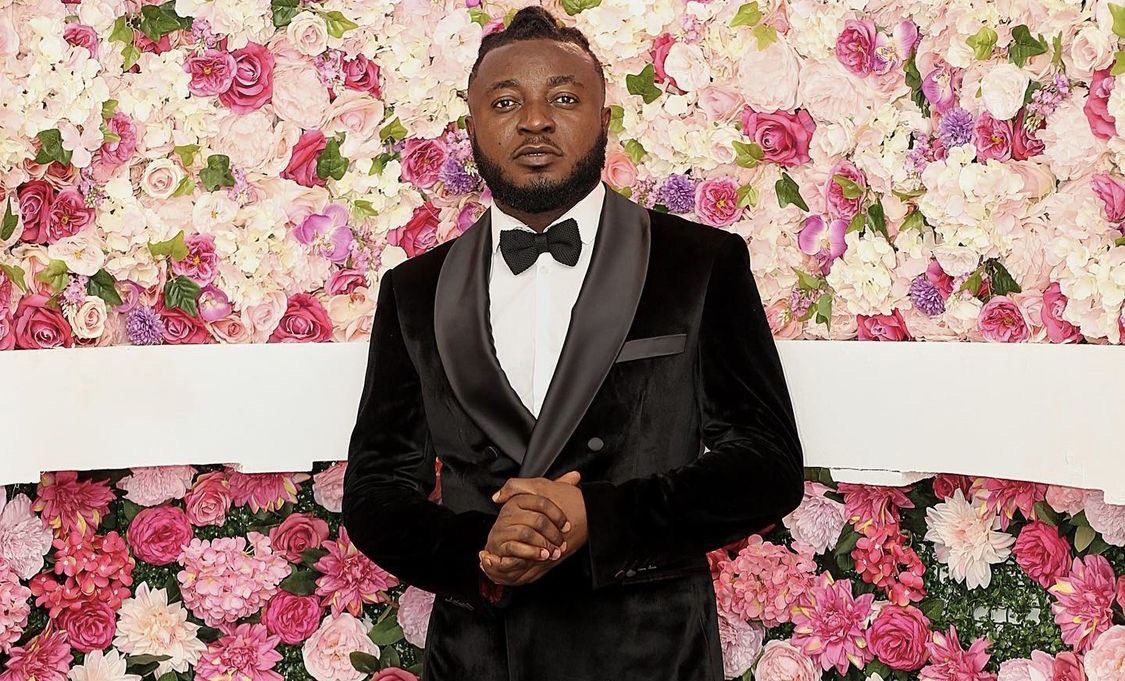 After a brief hiatus from the music scene, MC Galaxy returns with a mellifluous number titled 'Her Body'. The record premieres just months after releasing his popular single 'Don’t Go There' that has been rocking the Nigerian airwaves.

According to the MCG Empire head honcho, “Her Body” is a song that inspires women to be more self-confident in a time where they are body-shamed on a daily basis. The record encourages women to love themselves in whatever shape and size.

The record was produced by talented beatmaker Phantom, mixed and mastered by prolific sound engineer, Selebobo (Mixx Monsta). Listen up!

Innocent Udeme Udofot, better known as MC Galaxy, is a Nigerian singer and songwriter. He rose to fame after winning the Davido dance competition in 2012. He released a single on his BIRTHDAY 2 May 2019. He has worked with Tspize, Swizz Beatz, Uhuru and Shizzi. SEE MORE