VIDEO: Iyanya Features Yaba Buluku Boys on 'No Where' 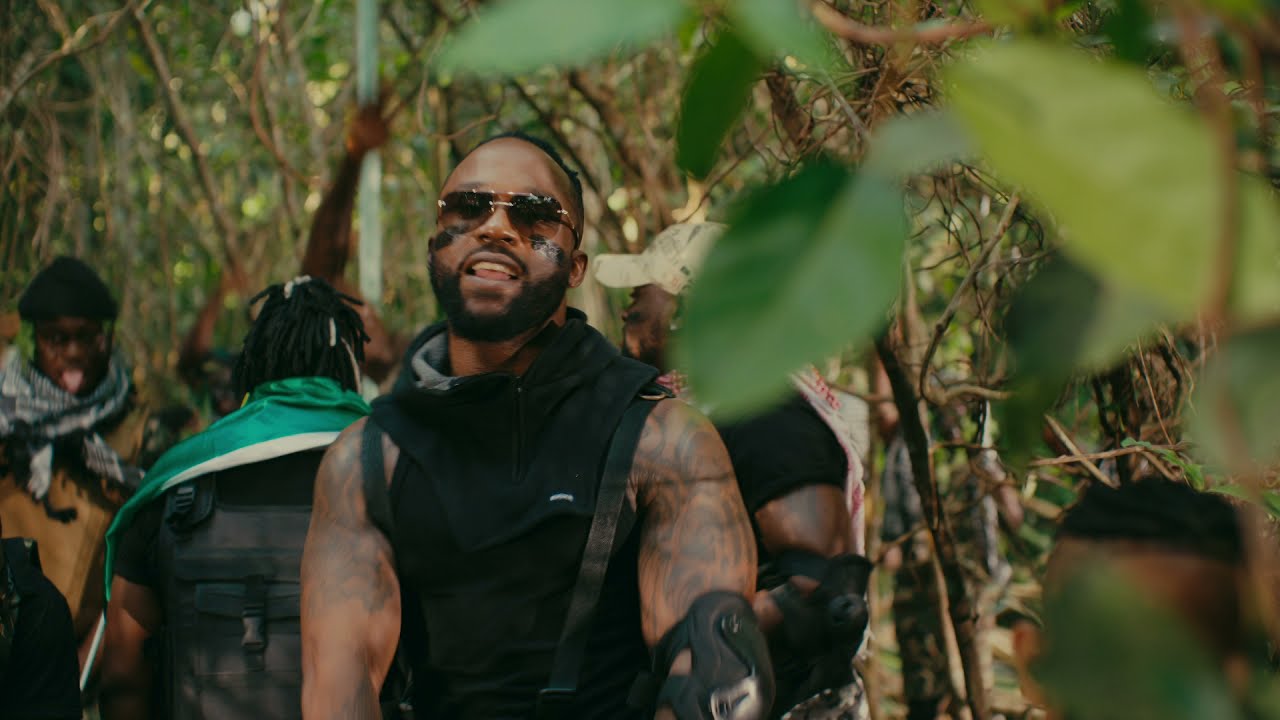 Shortly after the reunion with Ubi Franklin, Iyanya makes a first power move, as he collaborates with South Africa's Yaba Buluku Boys (DJ Tarico, Nelson Tivane, Preck) on this mellifluous piece dubbed 'No Where'. The music video is out now, and it was directed by high-profile video director, TG Omori.

Produced by talented beatmaker Lush Beats, 'No Where' serves as Iyanya's first official single for the year. It is a follow-up to the previously released 'Fever' which was released back in March 2020.

Iyanya Onoyom Mbuk was born in Cross River state to a family of four and is a graduate of Business Management of the University of Calabar. He started singing as a member of the children’s Choir in his church as well as during weddings before he got an offer to perform regularly at Channel View Hotel, Calabar. SEE MORE