Better late than never - that's the most appropriate word to use in this case as Cartel Music head honcho, Tekno delivers his first-ever album dubbed, "Old Romance." 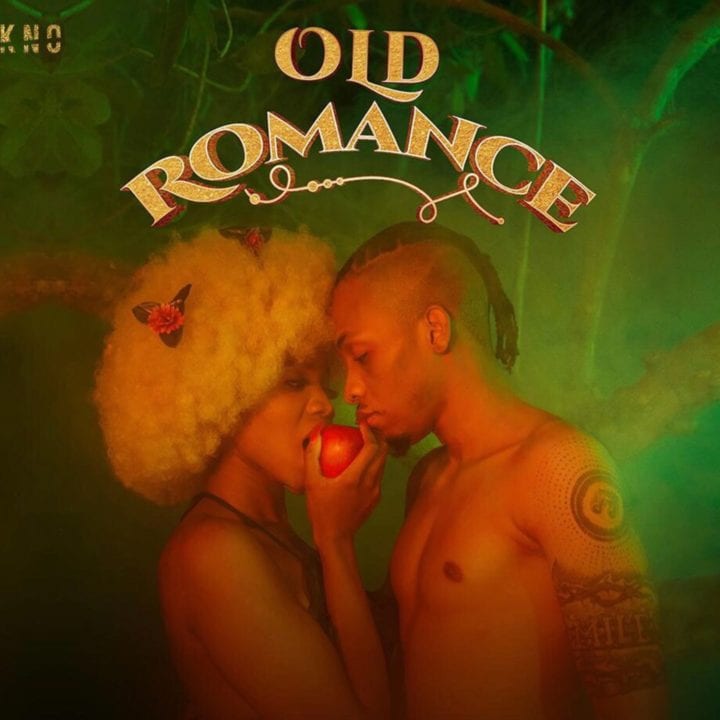 The singer-songwriter reveals the scope of his talents in "Old Romance." His debut album folds snappy lyricism into alluring Afropop melodies tinged with dancehall, R&B, Afrohouse and more.

Besides crafting expectedly dance-ready tunes in “Tumbo” and “Dana”, the singer also ties the obstacles associated with love “Family Issues” into an undeniably celebratory listen, as the previously released “Enjoy” makes clear.

Furthermore, the new album houses 14 solid tracks with no features. Production credit goes to Blaise Beatz, Zaki Magic and many others.