At the forefront of ‘Modern AfroRnB’ in Nigeria, Nigerian-American singer and songwriter, WANI, gives us an impressive body of work with the release of his sophomore EP, Lagos City Vice 2. Pegged to have delivered one of the most significant RnB projects to come out of Africa this year, WANI’s 9 track EP has all the right ingredients not only to set himself apart but to make Lagos City Vice 2 a timeless body of work that music lovers will enjoy for years to come. 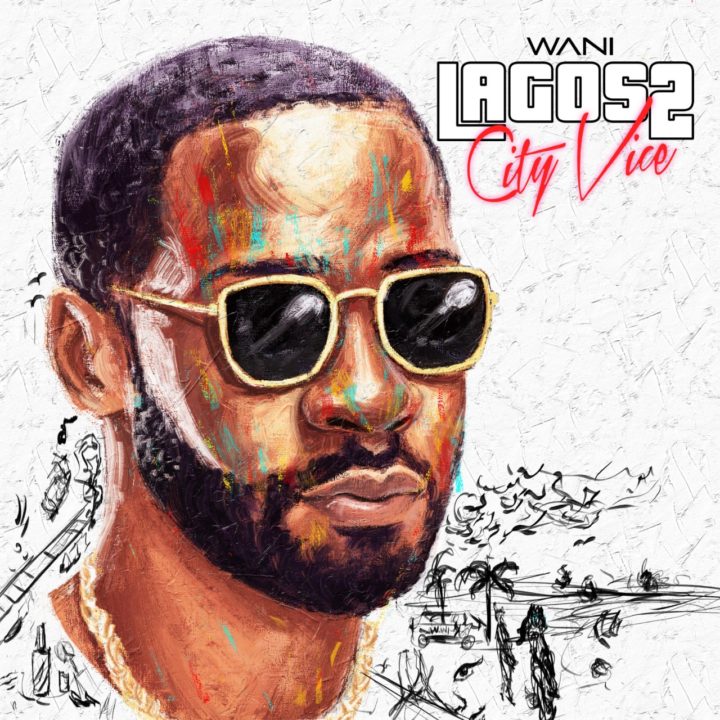 “This day has been three years in the making. I never really go into things with expectations, but I do have personal goals for myself. I’m banking on this project being the one to put me on the MAP! It’s a modern-day African classic,” expresses WANI.

Playing out like a soundtrack in a day in the life of WANI, Lagos City Vice 2 reflects growth and transparency in WANI’s journey as he navigates the life of an independent artist and the vices of Lagos city.

“As an artist, my job is to accurately document the life around me in musical form. My first project was made while I was in Uni and that was naturally a more carefree time in my life and you can tell because it accurately reflected in the music - themes revolved strictly around partying which is actually what I was doing,” reveals WANI. He adds: “I moved back to Lagos after Uni so, in all honesty, this project is the real Lagos City Vice. I didn’t want to fix what wasn’t broken but at the same time it was important for me to show a bit more transparency to the people that have grown to love WANI.” 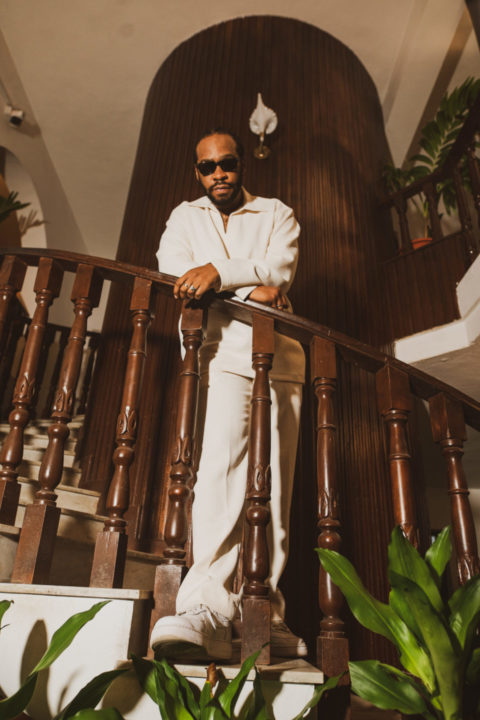 Listen out for “Level,” a standard celebratory track where WANI thanks God for bringing him to where he is now on his journey, a long way from where he started – “bumps along the road feel more intense when you’re independent and have figured most of it yourself but the reward is worth it.”

In direct contradiction is “God Bless The Child” which shows emotions more along the lines of fear and anxiety’s that come with the journey rather than the overconfidence reaching a new level up might give.  Focus single going into the extended play release, the love soaked “Jailer”, narrates WANI’s desire to give the girl he lusts after a comfortable life, from material finances to a peaceful relationship free of romantic drama.