Best New Naija Music is our weekly roundup of songs to listen to. On the latest installment of “Best New Naija Music“, we cover hot releases across the Afrobeats & Nigerian music scene, including Cheque, Magixx, Falz, Joeboy, Dremo, and more. 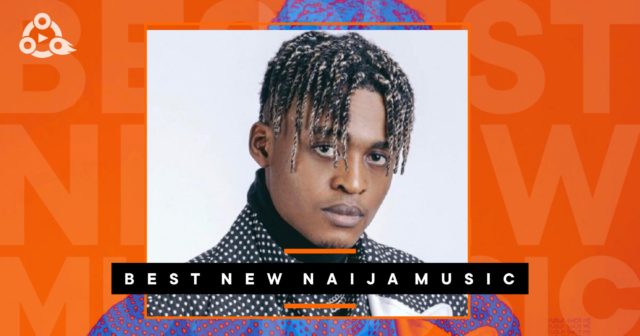 Penthauze‘s wonder boy Cheque kicks off Best New Naija Music this week with his debut album and it is titled Bravo. On the new project, he collaborates with Olamide, Fireboy DML, Jackboy and Mavin Records‘ Ayra Starr.

Mavin Records new signee Magixx gets to work as he releases a self-titled EP. The project consists of 5 beautiful songs you’d love in a hurry.

Talented singer-songwriter Joeboy has returned with a new song titled Alcohol. The record was produced by raving beatmaker, Tempoe.

DMW rapper Dremo comes through with a new project titled 7 Wonders. The project is made up of seven different remixes of his previously released record, Wonder featuring Patoranking.

And there you have it for this week on Best New Naija Music this week with Cheque, Magixx, Falz, Joeboy, Dremo, and others.