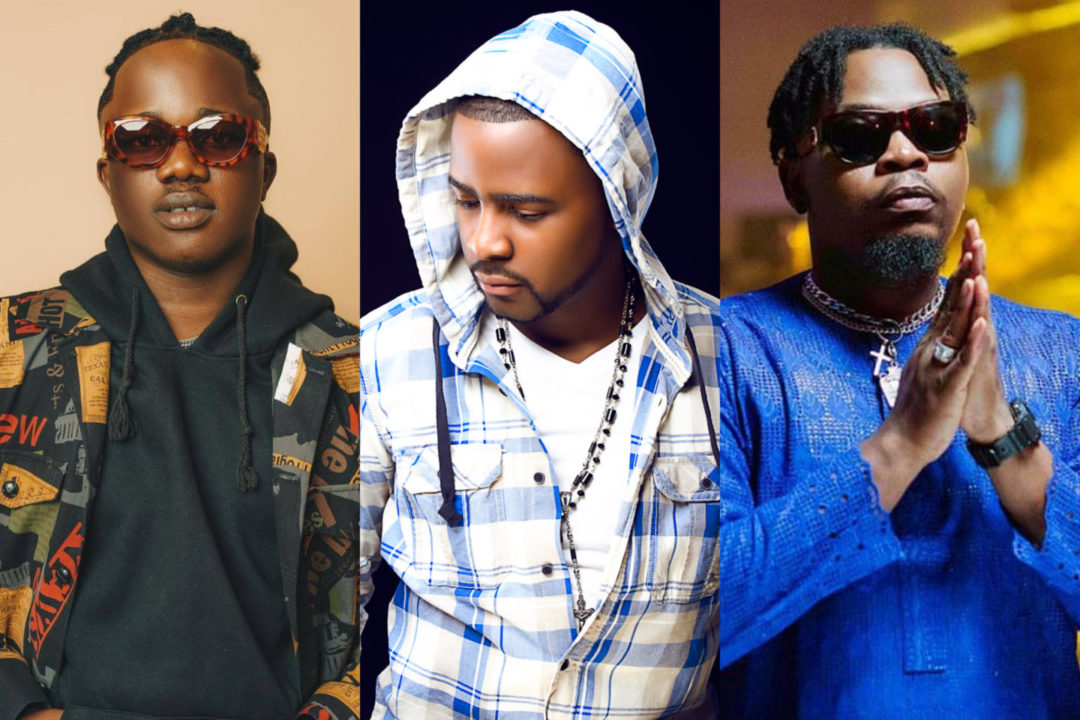 Produced by fast-rising beatmaker Eskeez, ‘Entertainer‘ servers as DJ Xclusive‘s fourth output for the year. It comes after the release of his previous single ‘Cut Soap‘ featuring Ruler Boy.

Over the course of years during his career, he has performed with acts such as Ne-Yo, Rihanna, Mario Winans, Brick and Lace, Nas, and Fat Joe. In the 2010 edition of the Nigerian Entertainment Awards held in the United States, DJ Xclusive was voted the “World Best DJ 2010” while in 2011, DJ Xclusive was nominated for “Best DJ” at the 2011 edition of the Black Entertainment Film Fashion Television Awards (BEFFTA Awards). SEE MORE