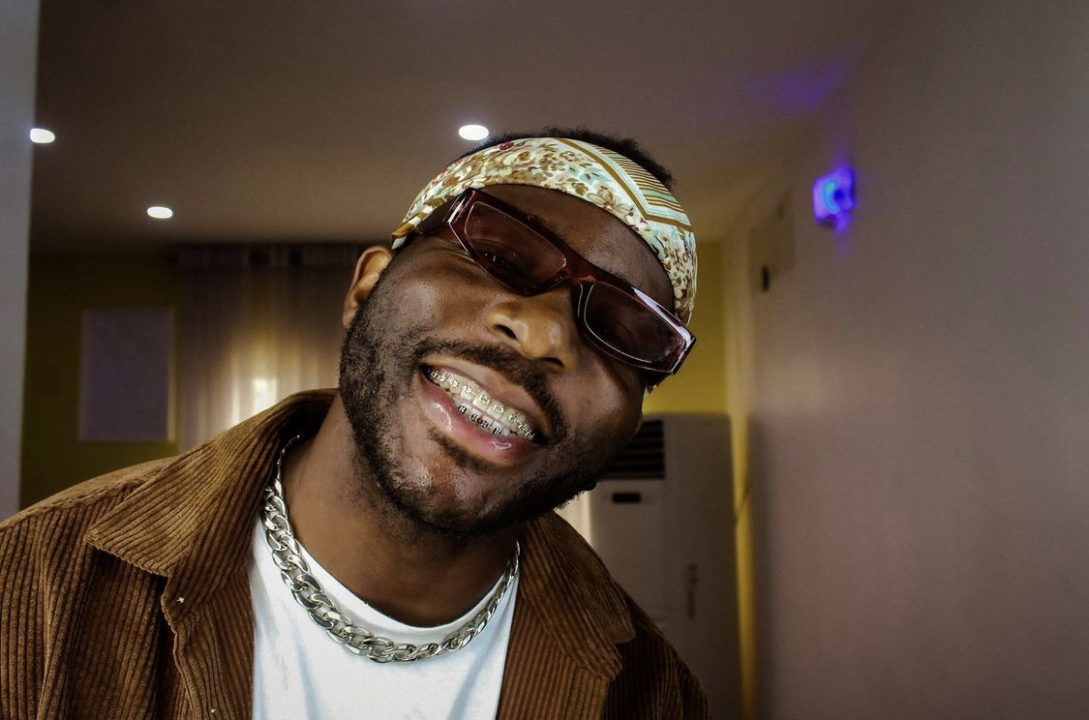 Super talented rapper Zoro joins the amapiano trend, as he serves us this potential smash entitled ‘Waka Waka.’ The rapper is having a good time in 2021, and we may be getting a project from him anytime soon.

‘Waka Waka‘ will serve as Zoro‘s fourth official single for the year, it comes after the release of his previous record, the Kezyklef-assisted ‘Umbrella.’ The song was produced by Young Willis, mixed and mastered by Xtraordinaire.

Little is known about his early years, other than that he spent most of them in Onitsha, where he attended both his primary and secondary school. Nigeria first heard Zoro music when he came up with his hit singles, such as ‘Achikolo’, ‘Ogene’ or ‘Otu’, which featured the legends of the Nigerian music scene Flavour and Phyno. Thanks to the success of the popular Zoro songs, he was able to get his foot in the door of the industry. SEE MORE