Talented singer-songwriter Joeboy has returned with a new song titled ‘Alcohol.’ The record was produced by raving beatmaker, Tempoe. 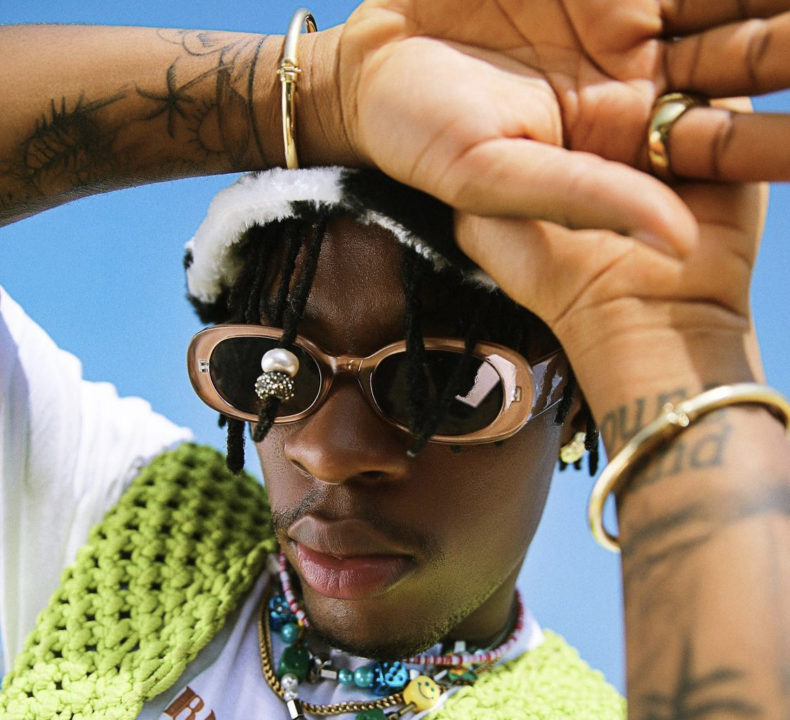 Enjoying a very good year, following the release of his vibrant debut album ‘Somewhere Between Beauty & Magic,’ Joeboy releases his new single ‘Alcohol.’ The singer is not stopping anytime soon, the writing is all over the wall.

With quality production from Nigerian producer and collaborator Tempoe, ‘Alcohol’ gives fans another taste of the unique sound and creativity that have placed Joeboy on the map as one of the most exciting and promising young acts on the Afro-pop scene.

Joeboy has gone from recording cover songs in his college dorm to becoming one of African music’s brightest new stars, topping streaming charts and touring the continent with an improbable run of smashes. With lyrics that capture the innocence of young love and the sting of youthful heartbreak, the 24-year-old crooner has carved his own lane within the increasingly crowded field of Nigerian pop stars.

He has reached No. 1 on Apple Music in Nigeria, Ghana, Zimbabwe and Uganda with “Baby” and “Beginning” — his first two solo singles — His swift ascent and hitmaking talent has taken him beyond the continent, landing him coverage and plaudits from Rolling Stone, CNN, Complex, Pitchfork and Billboard, among others. SEE MORE