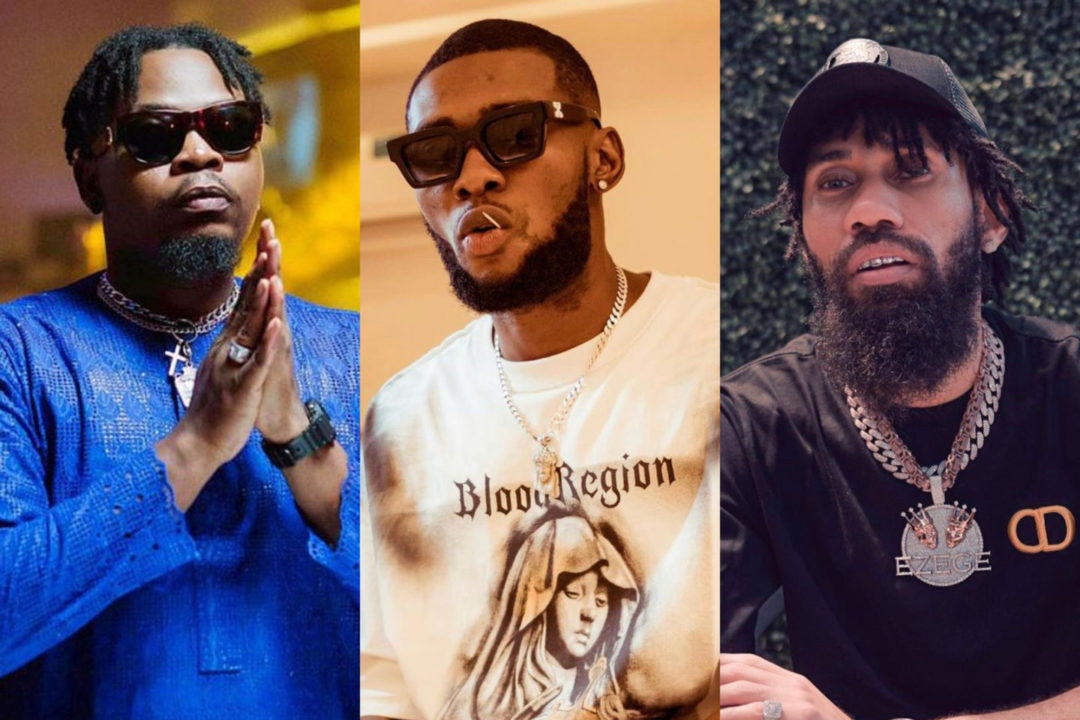 The lyrical genius himself Phenom meets Nigerian Hip-Hop heavyweights Phyno and Olamide, as they collaborate on this infectious banger dubbed ‘Shamanya.’ The record is actually a pathway to his forthcoming extended play currently in the works.

Produced by fast-rising beatmaker Craybeats, ‘Shamanya‘ will serve as Phenom‘s first official single for the year. It is a follow-up to his freestyle record ‘KingCity88‘ which was released back in November 2020.

Topa Onimowo aka Phenom is a young Nigerian Hip-Hop artist who was born to a Banker father and a Police Officer mother. the second child in a family of five. Phenom grew up listening to a diverse range of music genres but fell in love with rap music when he was 12 years old.

He describes doing music as more a life purpose than a passion. He is presently studying Creative Arts at the University of Lagos. Already well known in the underground circuit, He was discovered by Knighthouse in 2011 while doing freestyle at an open mic session and was immediately signed up. SEE MORE