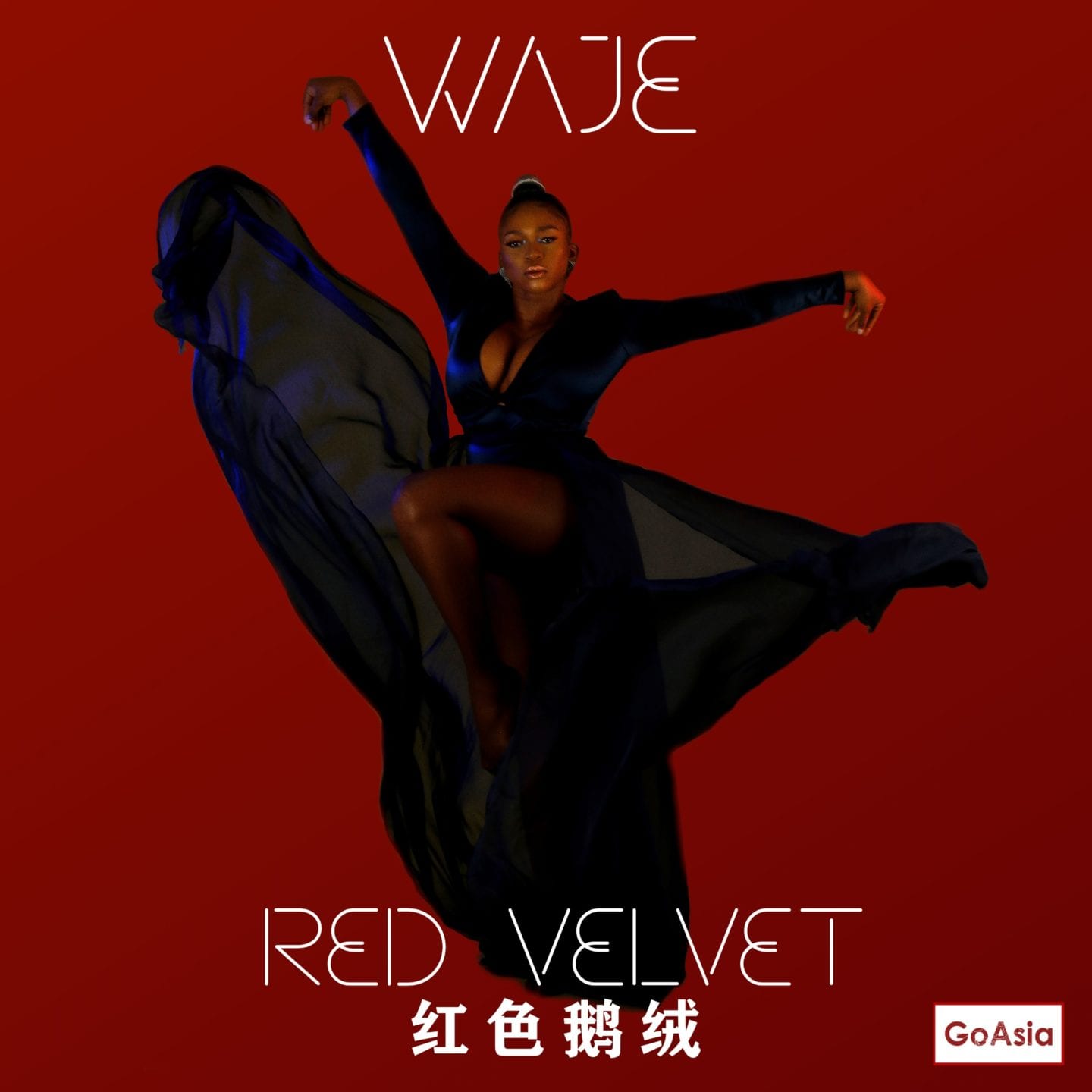 Africa's Waje will be releasing "Red Velvet" Album officially across Asia on 15th May 2020, and exclusively by VerseOne Distribution @verseonedistro.The 10 track album that takes us through the magical journey that shows off and allows us to appreciate Waje’s vocal ingenuity.

Waje was a judge for The Voice Nigeria. On September 1, 2019, she held her first concert, The Red Velvet Concert, in Lagos, Nigeria.

Waje is one of Africa's most respected female musicians with a vocal range spanning 3 octaves. Waje has received over 20 awards and nominations worldwide including a Channel O Music Award, 4 World Music Award nominations in 2014 alongside Femi Kuti, Katy Perry, Taylor Swift and others.

This release is accompanied by a Music video for the track titled “Udue” featuring Johnny Drille.

This Album and accompanying music video is distributed exclusively in Asia by VerseOne Distribution. 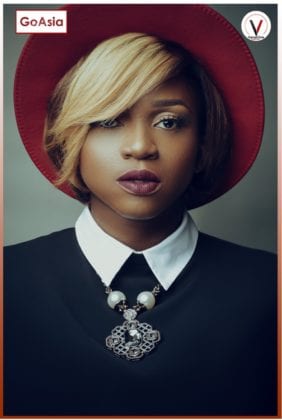 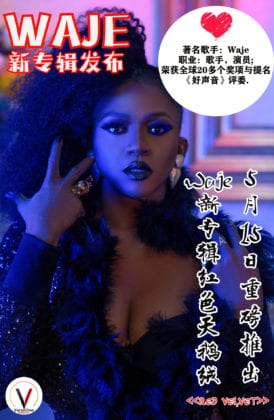 What are your expectation on this "Red Velvet" album by Waje? Kindly Leave a comment below