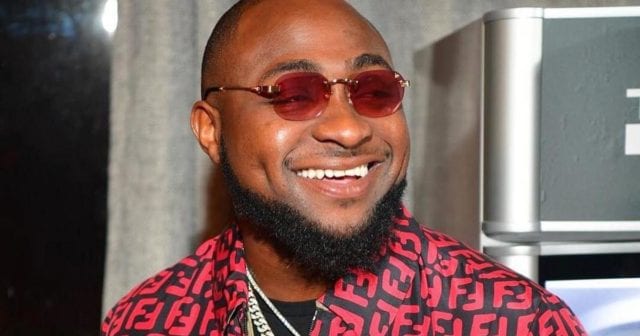 A New Album is Coming - Davido

Less than a year after his ‘A Good Time’ album, Davido has announced he has a new album, A better time" coming up for us to enjoy.

The music star made this announcement on the 2nd of May via Twitter and Instagram, showing fans that even in the midst of coronavirus, he has been busy creating music.

Announcing the title of the album, which is ‘A Better Time’ he also announced the month it is dropping which is JULY. This announcement was made the same time he announced his collaboration with American rapper, Nicki Minaj, his second international collaboration in 2020. 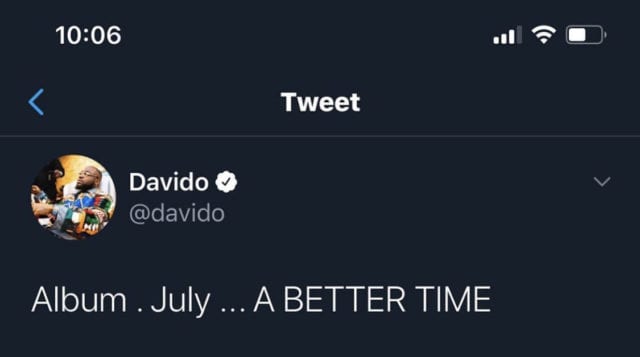 Let's also not forget that Davido was on ‘A Good Time’ tour before this pandemic became as serious globally and from the turn of events, might not be possible to get back on the road any time soon.