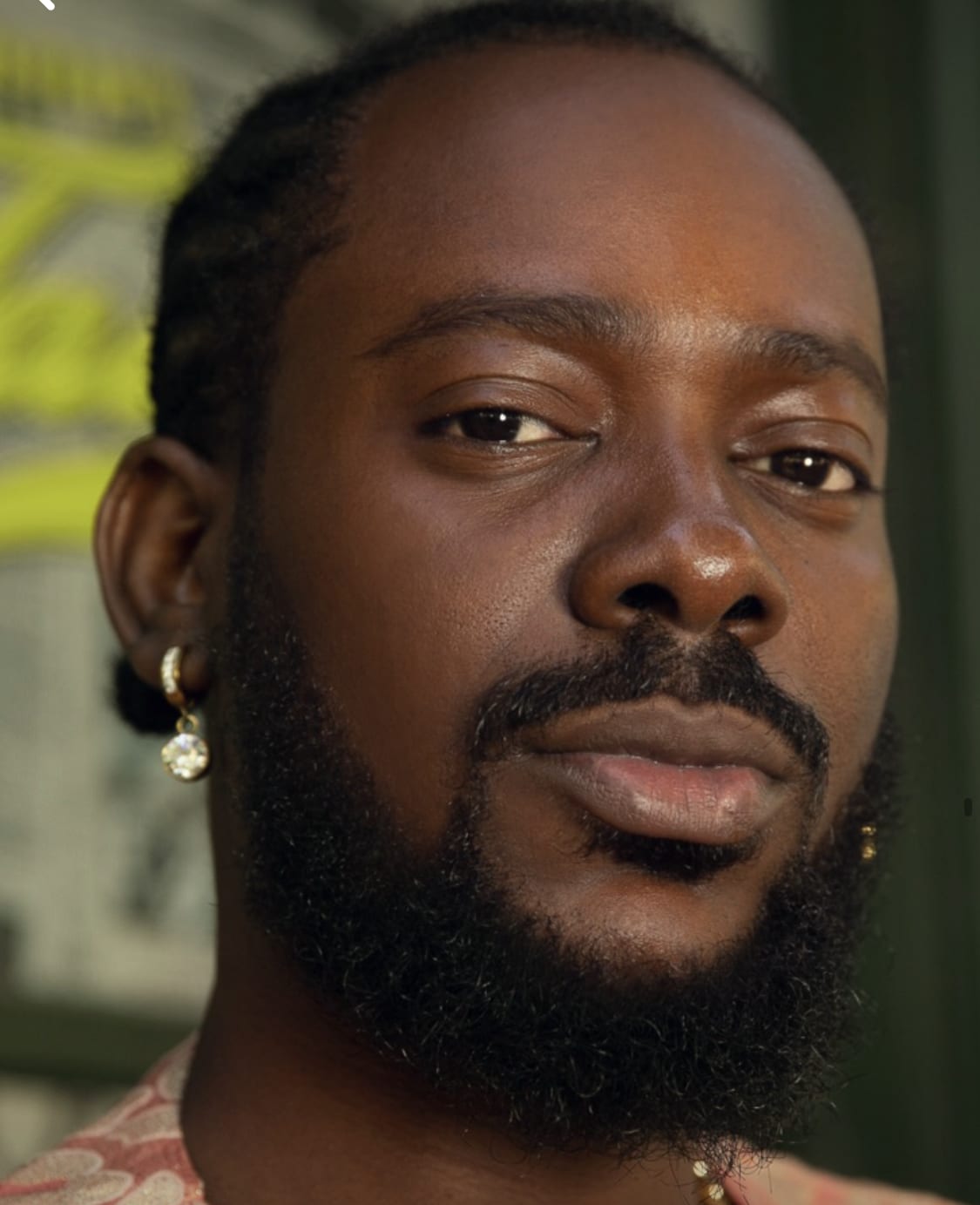 This good news was made public after the release of his hit record, ‘Something Different’ produced by Blaise Beatz but while Adekunle Gold and Virgin EMI haven’t confirmed the deal, Notjustok’s attention was brought to the change in label on Apple Music.

Unlike other songs, Something Different has been boldly copyrighted by Virgin EMI on Apple Music.

You'll remember that Virgin EMI is also home to Nigerian artiste, Timi Dakolo, an artist that was signed in 2019,  under which Timi Dakolo released his Christmas album, ’Merry Christmas, Darling’