These Five Facts About Davido Will Inspire Your New Week! 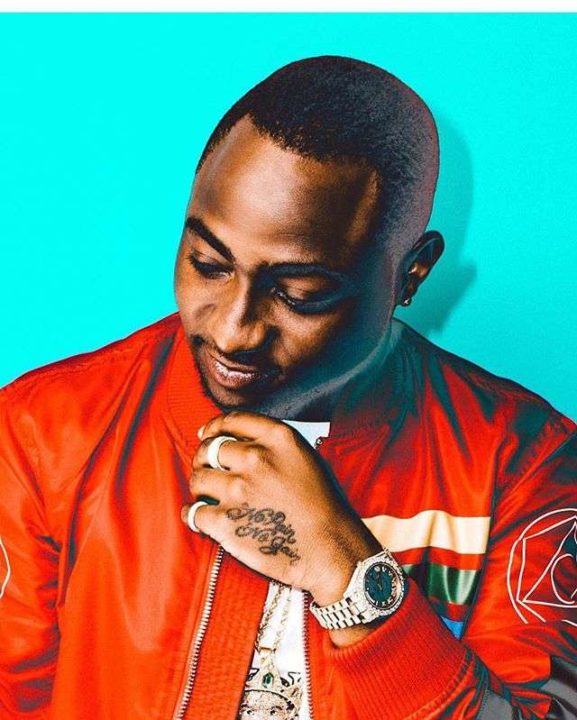 Nigerian pop star, David Adeleke popularly referred to as Davido or the Chairman to his 30 Billion Gang is definitely making a difference in the African music industry and we see these moves. This week we are giving it to Davido and stating five things about him that should inspire you and get you thinking about doing things differently or improving on what you're already doing.

All these stated about the Chairman of the 30 Billion gang are practical and worth emulating as he continues to show us that the Davido we saw at the beginning of his career has evolved into a great man and there is nothing stopping anyone, everyone and even haters to learn and be better than even what he is today.

Have a great week!