Gone are the days when music producers were invisible and grossly underappreciated soldiers of the Nigerian music quest for global domination. Now with the advent of social media and music streaming platforms, the ever-evolving Nigerian music continues to get better appreciation and with this change, music producers have now evolved from being unsung heroes to being celebrities in their own rights. For these talented individuals who lay the bedrock of instrumentals to the songs we love to listen to, factors like artistes they’re affiliated with and the hits they lent their skills to create serve to distinguish them. Yet nothing sets a music producer apart more than their tags or watermarks. In this article, we examine some of the the most popular Nigerian music producer tags making rounds in recent times and take a dive into the faces behind the sounds we love to hear. 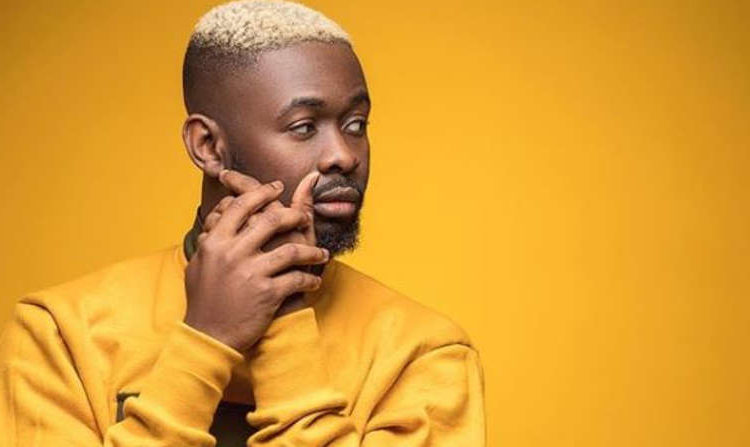 “Riddim!” is the call that goes off whenever a Sarz record goes off. The sounds of the music producer is characterised by dark and heady drums done in an underlying tempo that is bound to get you on your feet, or obsessed with the record. Born Osabuohien Osaretin, he has worked with several top artistes such as Wizkid. He’s also helped Niniola to define her afrohouse style and put out one of the best bodies of work with afrosoul singer, Wurld on their joint EP, I Like Girls with Trobul.

ALSO READ: Sarz Lists Songs He Produced That Should Have Blown

The music producer sits on a legacy of sound that goes way back from 2012 where he bagged two awards as Producer of the Year. 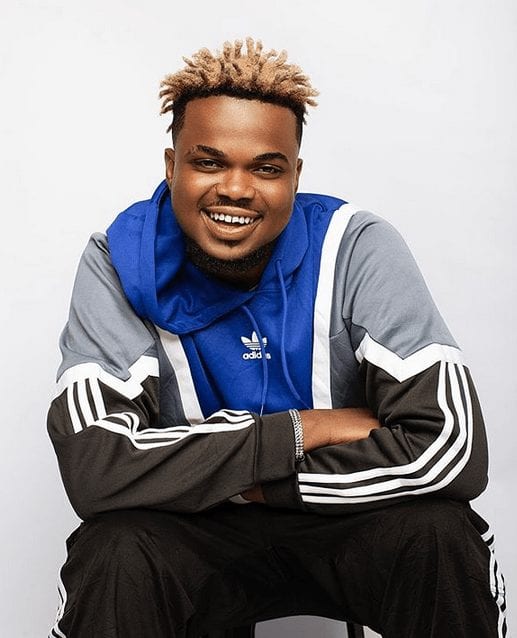 Music producer Rexxie, 'Yo Rexxie pon this one!"

“Yo Rexxie pon this one!” is a tag that has in a seemingly short while become a household name and has become the herald of a good time as it has been so introduced to us by Rexxie who makes eclectic-so street-hop inspired beats.

Real name Eze Chsom Faith, the music producer is a key ingredient to the zanku and street hop scene as his sounds have served to give rhythm to some of our favourite songs from the genre. Rexxie has worked with top acts such as Burna Boy, Naira Marley and Zlatan and in 2020 delivered the smash hit KPK with Mohbad. At the end of the year, he was named the African Producer of the Year at the Soundcity MVP Awards. 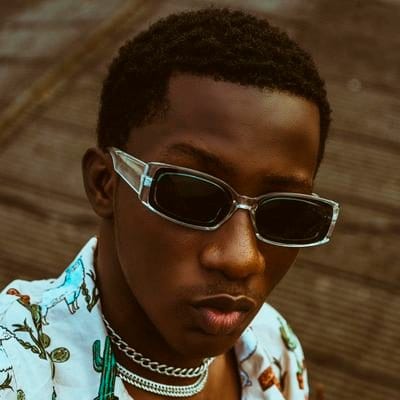 The call ‘P Prime!’ may be a well-known tag to Nigerian music lovers but not many know that this party-starting music producer is one of the youngest in the game. Aged 19 and born Peace Emmanuel, P.Priime has an impressive catalogue of hits from Cuppy’s Gelato, Fireboy DML’s Like I Do to Peruzzi’s Southy Love.

Once upon a time, Pheelz used to introduce his production input with a tag that went “Pheelz Mr Producer!” But in recent times, that has been switched for “Riddimahcoolayo" and not "Rhythm and Cool and Young," a popular misquote which the producer himself had to correct.

Phillip Kayode Moses or Pheelz has built a reputation for himself as the OG producer who has been instrumental to the rise of YBNL. He is responsible for classic hits from the record label such as 2014 Olamide's 2013 banger, Durosoke to hits in recent times such as Fireboy DML's Scatter.

Pheelz’s work in the industry was recently recognised on the Headies platform where he won the award of Music Producer of the Year in 2020. 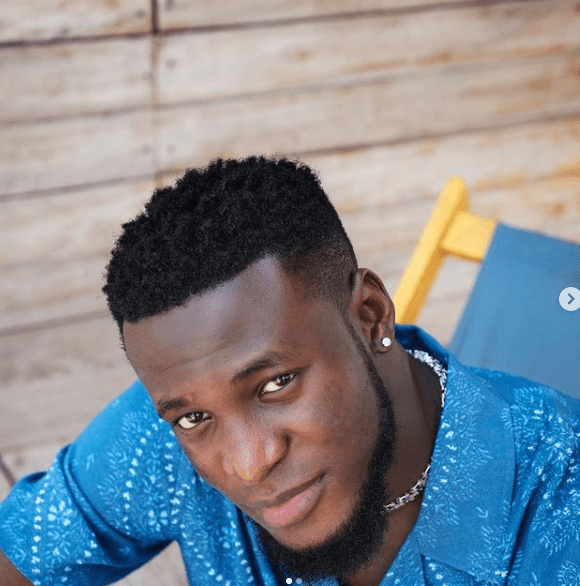 “It's Kel P vibesss” is one producer tag that identifies and sets aside the refreshing sound creations of Kel P or Da Bully as he refers to himself. 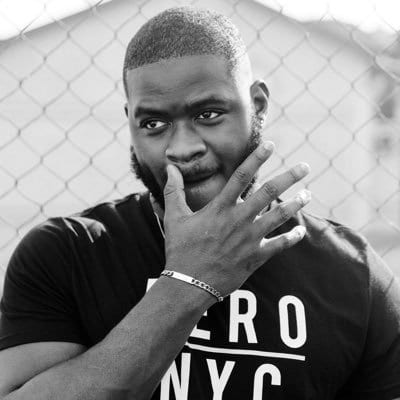 ALSO READ: "Burna Lo Help Stormzy": Here’s What Contributors to "Twice As Tall"Will Be Getting from the Grammys

A young producer whose rise to the limelight was seemingly meteoric, Telz has a Grammy to his name thanks to the work he did on Burna Boy's Grammy-awarded album, Twice as Tall. 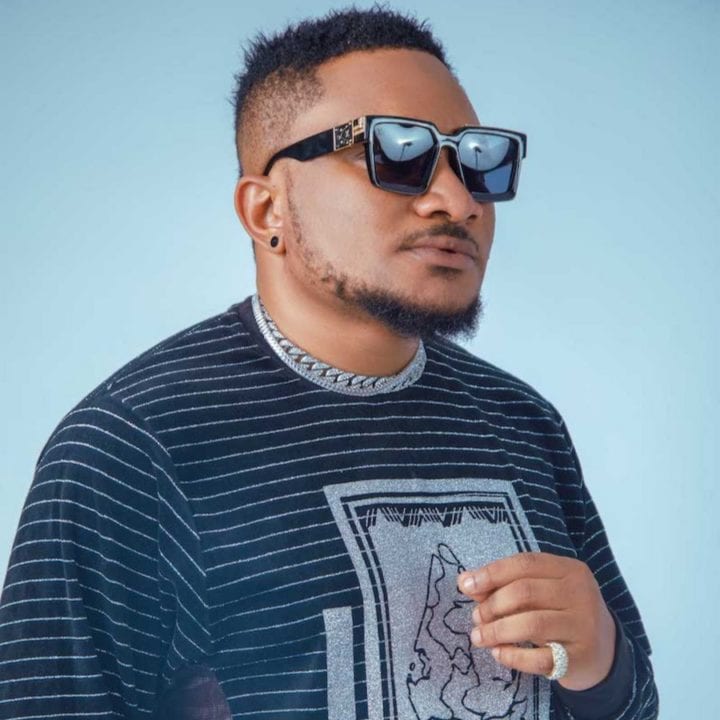 His songs are tagged with an energetic call of “Master!” which establishes his music production skills. His single, with Bella Shmurda and Zlatan, Hallelu, which is one of three Ampiano-influenced star-studded records he’s made in recent times, is a classic example. Born Sunday Nweke, the music producer was named Producer of the Year in 2015 and 2016 by City People Award and Nigeria Entertainment Awards respectively. 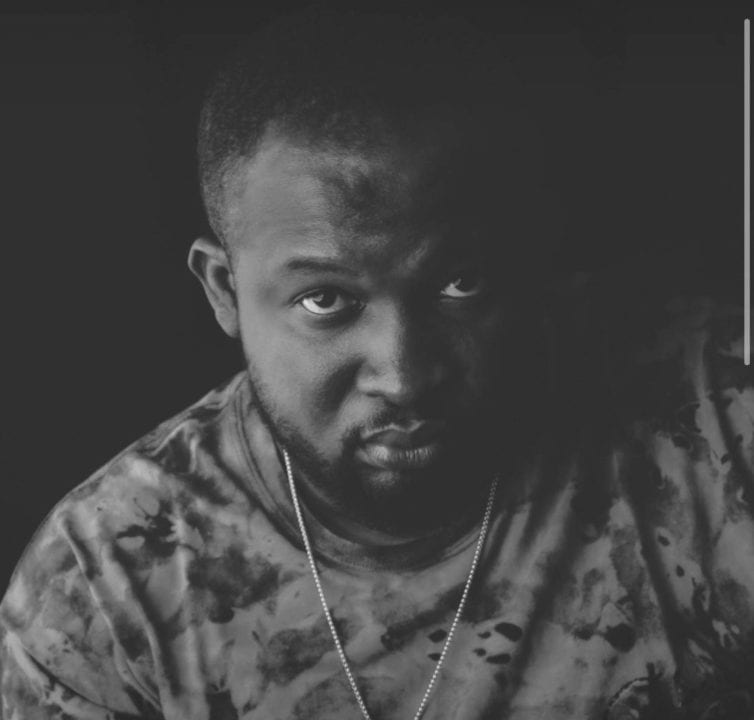 Spax, "If it's Spax then it's gotta be a right one"

“If it’s Spax then it’s gotta be a right one” is an assuring line on songs produced by Spax and is a tag that is yet to be proved wrong. Spax or Olufemi Samuel is the man behind the tag on songs that bear some of the cleanest and uncluttered sound productions. His works most times feature a pleasant blend of trumpets and he has created singles like Oxlade’s DKT, Tems’ Damages, Adekunle Gold’s My Ex, and many other classic hits. 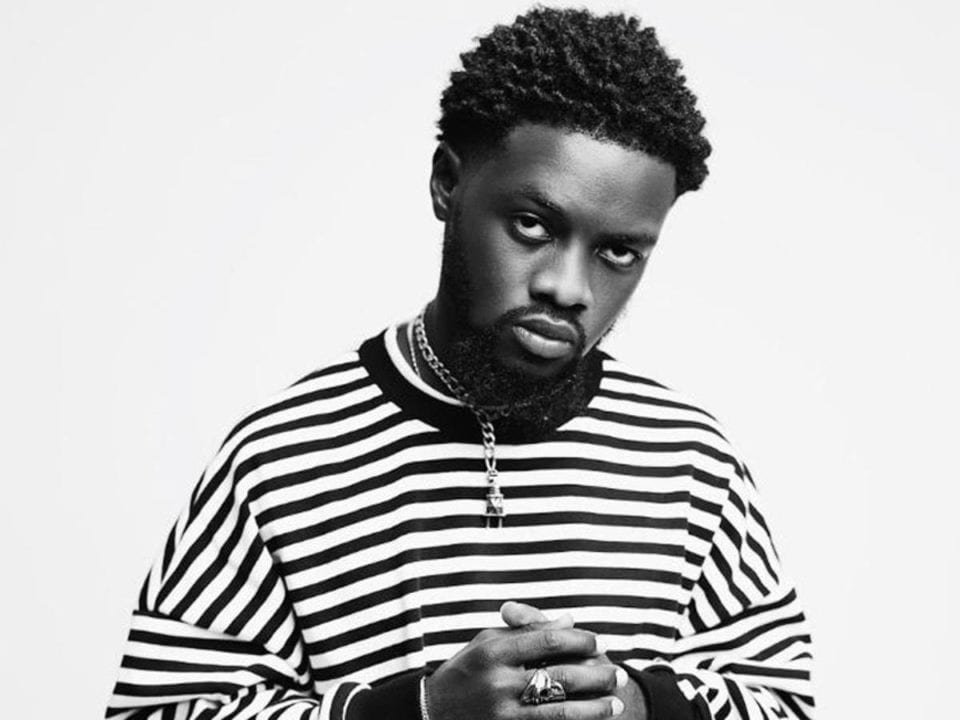 His tag goes “Cracker Cracker Cracker!” and is an indication of the bangers he creates. Born Ayodeji Olowu, the music producer started to gain recognition following his work on Fireboy DML’s debut album Laughter, Tear and Goosebumps, most especially Jealous. Cracker Mallo also has production credits on other songs such as Olamide’s Pawon, Wonma and more with other leading artistes such as Tiwa Savage and Mayorkun.

The producer has also ventured into recording music with his debut EP, A Friendly Introduction to Saund which has standout single, Wickedest Whyne with Fireboy DML. 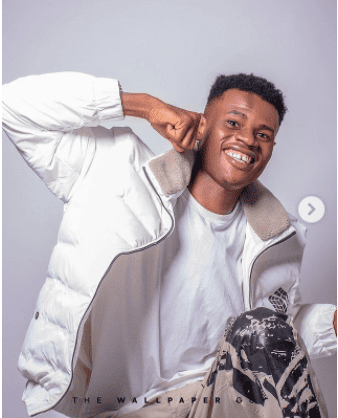 It’s a woman’s voice that renders the tag “Niphkeys,” a name gradually making waves as a tastemaker in the thriving street-hop scene.  Niphkeys is the producer behind hits like Zinoleesky’s Kilofeshe and Naira Marley’s Koleyewon. He also shows his versatile skills with his production work on DJ Jimmy Jatt's Buju and 2Baba featured Worry Me. 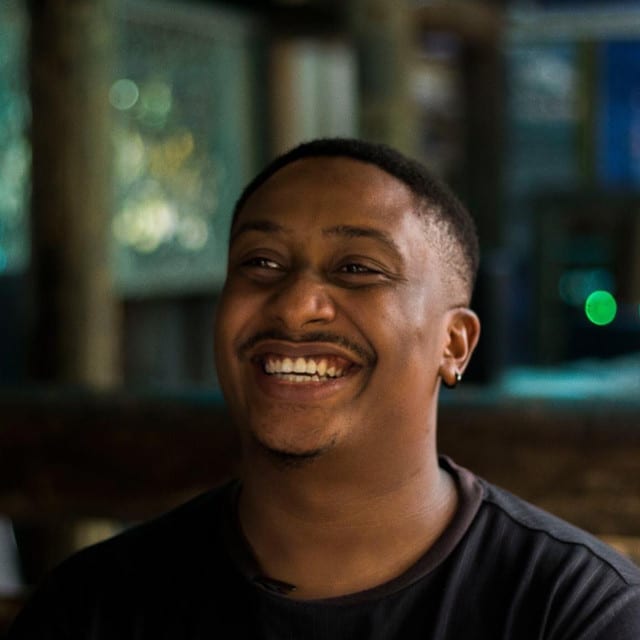 His tag goes "GMK 'bout to make that dough" a sentence which comes to play at the end of works he's produced and serves to thrill his fans who have come to enjoy and discern his smooth finishing work.

Born Quudus King, GMK is an earworm music producer and audio engineer who operates within the Monster Boys collective which has Santi and Odunsi as frontliners. And as a result is an important player in the budding alte subgenre.

The producer's name made multiple appearances on the credits list of Santi's Mandy and the Jungle album and also got acknowledged by the Grammy's for his work on Burna Boy's Grammy-nominated African Giant. 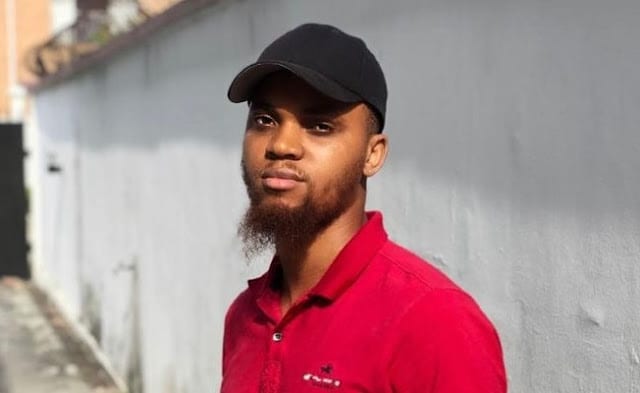 Ozedikus's tag goes "Ozedikus nwanne!" and has become synonymous with Rema's "another banger" declaration. Truly Igbinoba Osaze which is the producer's birth name has created several bangers and bears credit for Amapiano-focused Rema single, Woman. This single was one of the first Nigerian songs to delve into the South-African sound and opened up the floodgates of experimentation.