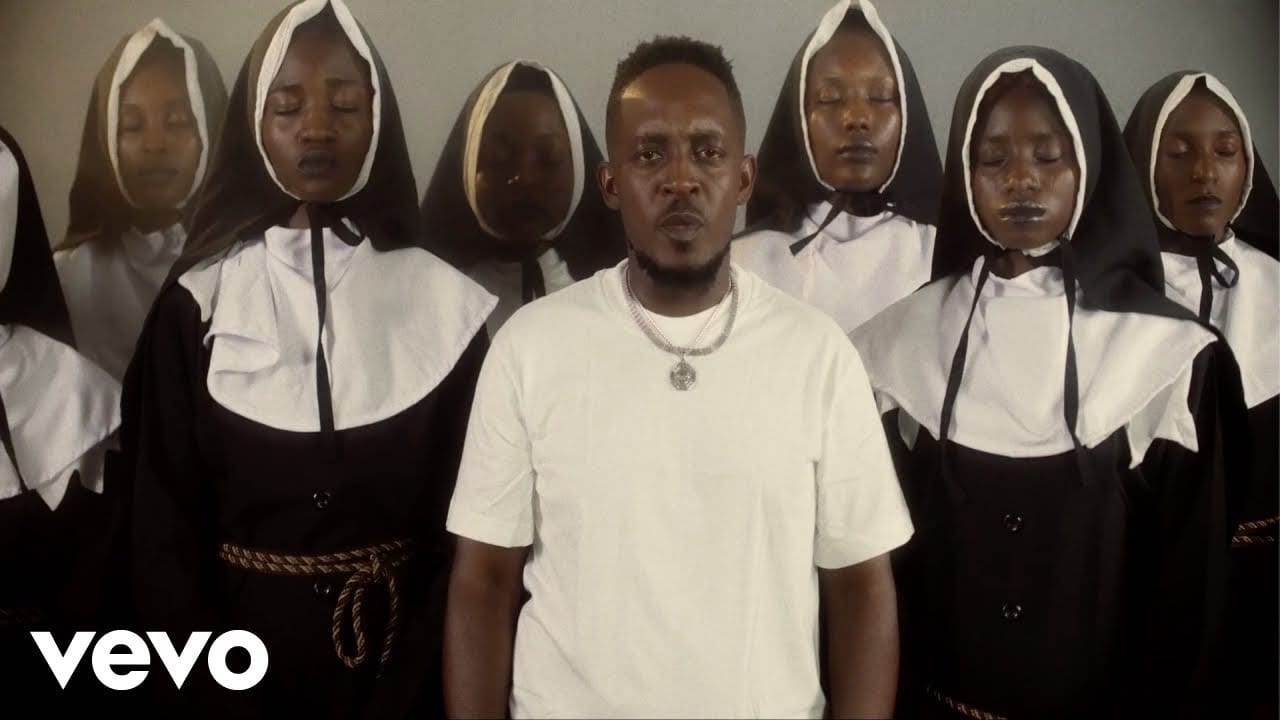 They collaborated on the landmark 2020 Hennessy Artistry and headlined the monumental three-part series tagged, The Conversation. Now they will also collaborate for the 2020 Hennessy VS Class and more. But more importantly, something that couldn’t happen during the impressive ‘King Kong (Remix)’ run nor during the Choc Boiz run has finally happened.

RELATED: Pheelz - Hear Me Out (EP)

The song is empowering the black race to go back to its true essence of nature; with reference to a crown made out of clay.

The video was directed by Olu The Wave.

My father told me when I was around, the day

He took me to the river sat me down to pray

Right there in the water to the sound of pain

From the mud he fashioned me a crown of clay

It’s why no one can ever take this sound away

Took me to the water sat me down to pray

And right there by the river to the sound of pain

Form the mud he fashioned