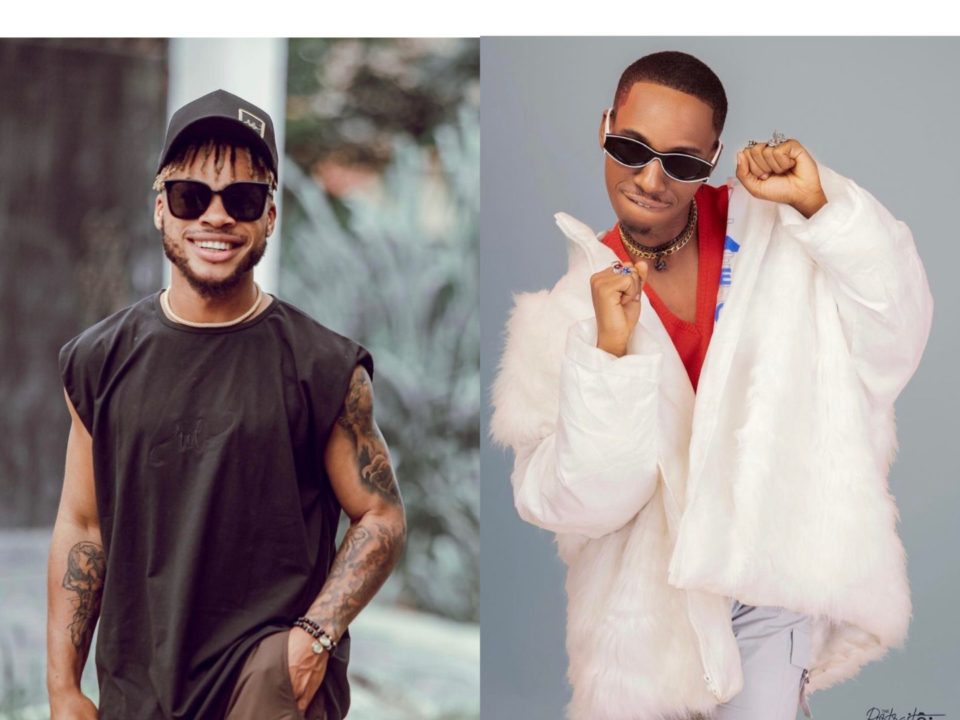 From Poco Lee to Toby Shang, Get to Know the Hypemen Leading the Sound Revolution in Nigeria

Down on the party floors of Nigeria and within the padded four walls of the clubs dotting the nation’s many cities, exists what is the rise of a revolution of sound as we have come to know and consume it. Upheld by DJs who serve as bedrocks of Nigeria’s ever-expanding sound domination, party-loving Nigerians are gradually being immersed in a hypeman-led exploration of sound where some of the biggest tunes in recent times in the country, were crafted extemporaneously, on a heated up dancefloor, mic in hand, lamba in check and artfully curated song mixes by the DJ on standby as a fluid hypeman spurs on the party-goers in his care to let go of all inhibitions and indulge themselves to the fullest. Many of these hype songs, nearly as infectious as the flu, have since surpassed dancefloor popularity to become viral sensations that see them vying for the top spots on charts and social media via user-generated clips with studio-recorded songs.

Taking a keen interest in this development, we have outlined 5 hypemen whose works have laid the foundation for the budding revolution of sound through hype music.

Purveyors of youthful exuberance and liberated living, hypemen are popular for yelling the raciest phrases with absolute abandon in a bid to get parties turned up to the rafters. While the origin of the shedibalabala phrase which loosely translates to a call to twerk as fluidly as butterfly wings flap, has been contested by two MCs namely Toby Shang and Jerry Shaffer, the hype song had been the most recent catalyst of the sound revolution led by hypemen.

Gaining popularity thanks to its risqué lyrics, a version of the audio from music-streaming platform, Audiomack done up by an unidentified hypeman and uploaded by a DJ Shamokay had unlocked viral sensation status on video-sharing app, TikTok where the app’s users had brought life to the keyword of the song, shedibala and shedibolo at the request of the matter of fact toned hypeman.

Following the popularity of Shedibalabala and a perceived understanding to agree to disagree, Toby Shang alongside SunkkeySnoop as well as the duo of Jerry Shaffer and Bobby Banks had put out their iterations of the hypesong with the latter’s version bearing the most similarity to the viral audio clip. 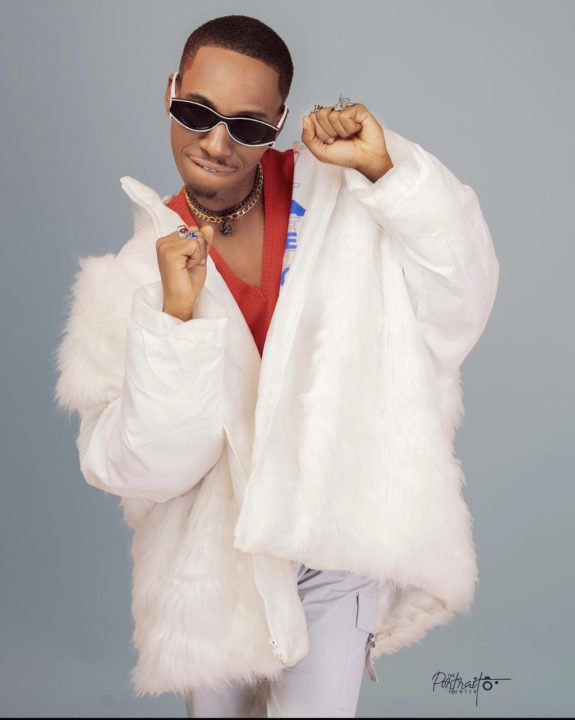 For students of the University of Lagos, while studying for his degree in History, Toby Shang, who had been christened thus from his alma mater, has been a known name cueing good party times. The MC has since blossomed into a nationwide star with infectious hype music like Wtf! Which goes, “Who the f*ck are you? You don’t know Kaywise? Who the f*ck are you? You don’t know Toby Shang?” Wtf! also found favourable footing not only in the clubs where exquisite liquors flow endlessly, but on social media apps like TikTok and Instagram where video content rules supreme. Veteran producer and owner of Mavin Records Don Jazzy and two of three of the Girls Got Bold Dance Crew also recently put up a short dance video with Shang’s Wtf! as the soundtrack.

Rightfully seizing the moment, Toby Shang has also put out an EP titled Believe the Hype with his version of Shedibalala and Wtf! as the standout tracks. His collab single with DJ Ruffy, Shey E Dey Shake with the address to an unseen reluctant dancer “If you never chop breakfast, shey e dey bounce?” has also been circulating social media and club spaces.

Leading hypemen in Nigeria: Dorime is Not For Civil Servant- Voltage of Hype 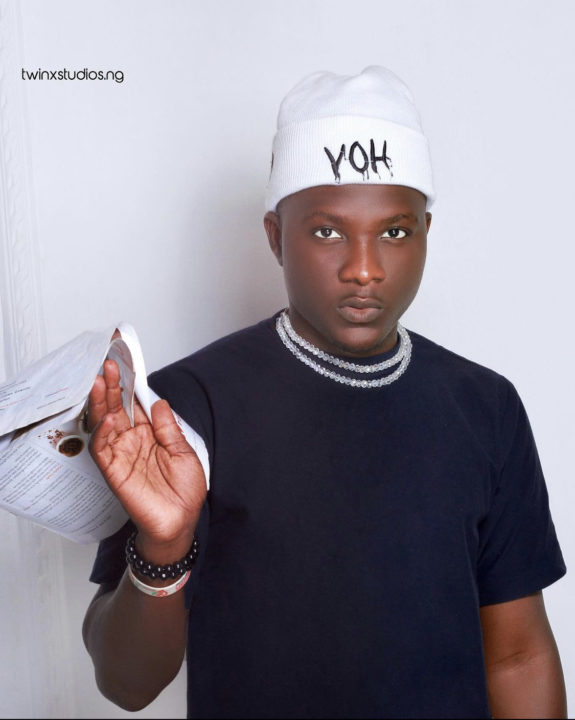 “Dorime is not for civil servant, but try dey enjoy, make money, catch cruise,” Voltage of Hype spurs on on his most popular hype song that references the big-balling, bottle-popping culture in Nigerian nightlife earmarked by Era’s Ameno track which rings off whenever a big spender orders an expensive bottle of liquor. Achingly true and hilarious, the MC’s hypesong, has amused its listeners past clubhouses to carry on to social media as netizens cast different interpretations of it.

The fast-rising MC has since underpinned his breakout with his introductory hype song, Vibe Machine. 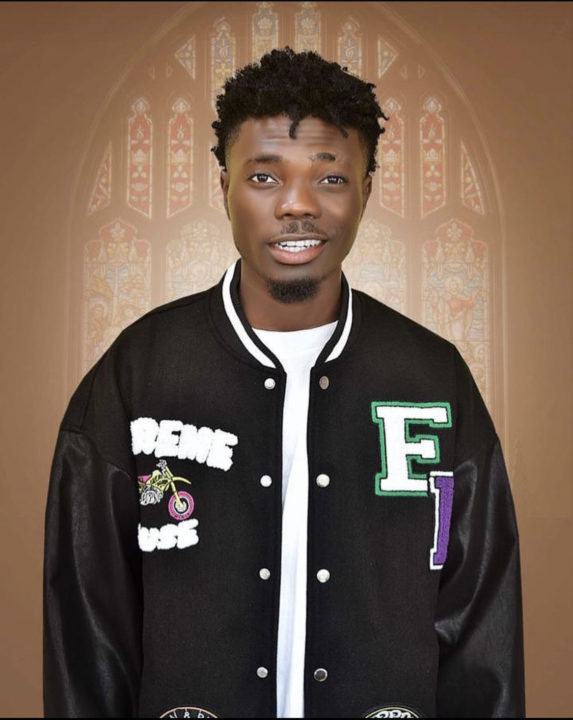 While the full hype song was uploaded by music blog, Maxivibes with the soft and infectious percussive rhythm of DJ Maphorisa’s Wizkid-featured Soweto Baby thrumming in the back being supplied by DJ Ozzytee, it is Emmy Blaq who leads the popularly played instrumentals to newfound victory as he enthuses about the typical dream woman with a rhythmic checklist in tow, which he ticks off crooning, “You get breast, you get yansh, you get sense, you come still fine, normally you be wife material.”

Succinct yet irresistible, the hype song found resonance in female netizens home and abroad with British rapper and honorary Nigerian, Stefflon Don, vivaciously hopping on the song to create a TikTok video. 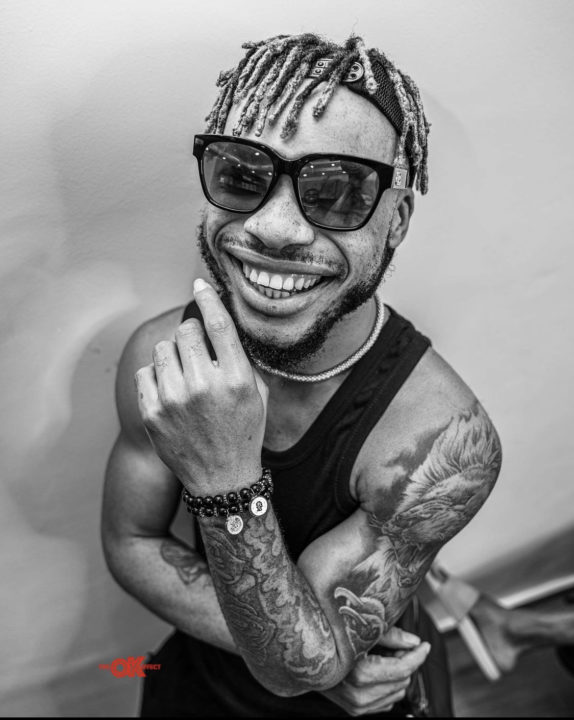 In a never before strode path of his own, no Nigerian music personality has been able to attain the popularity of Poco Lee with his handle on the scene as a dancer, hypeman, and pop culture influencer. The music personality, while partly responsible for the Zanku-focused legwork renaissance in the country has once again pinned another dance move on dancefloors nationwide. Known as ‘Happy Feet,’ Poco Lee’s energetic cries of ‘comot body joor!’ was captured in a viral video of him and two other dancers performing the move. This video not only educated the populace on how to burst similar moves but also popularised his thus-titled hype song currently available across music streaming platforms.

ALSO READ: These are the Top Nigerian Afrodancers You Should Know

Poco Lee’s roaring hype work was also placed on the forefront of the South Africa to Nigeria cultural exchange between DJ Tarico and Burna Boy as he rousingly praises Burna Boy’s— “Odogwu you bad! E file fun Burna!” right after the Mozambique-rendered chants on the record. 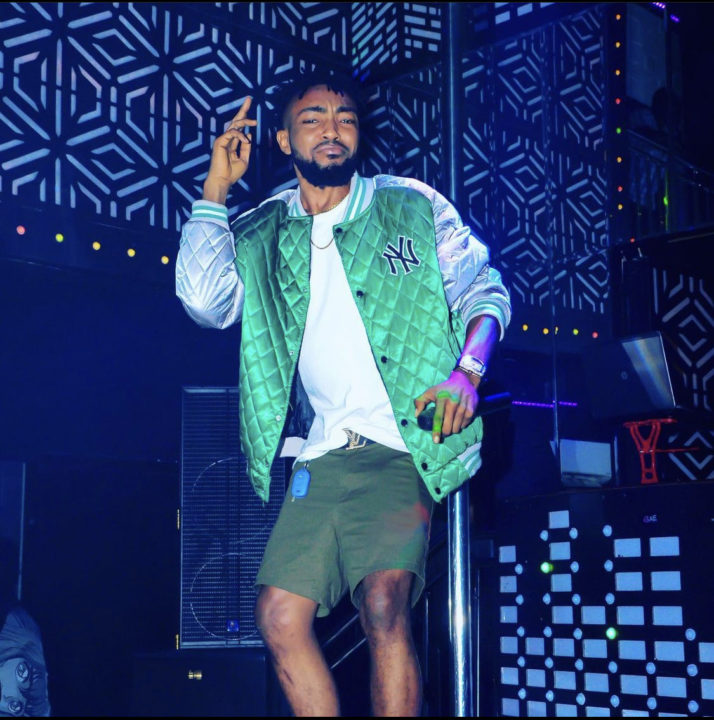 For many, the sudden death of Pop Smoke had been a huge blow as the rapper had been murdered in the early prime of his career and similar angst surrounds DJ Flexy Naija, the Enugu-born DJ and hypeman who tripled as a student of Oko Polytechnic, Anambra. Swiftly rising through the scene with his Dorime hype song laid over Era’s Ameno where he stated, “He say one for the DJ, one for the hypeman, two for him table,” the illustrious DJ had lost his life on the heels of the popularity of his work. Reported dead on the 4th of June, DJ Flexy Naija had been allegedly poisoned not too long after he put up an introspective post regarding success-induced envy. For acute music lovers and club regulars, DJ Flexy’s hype song was not just a known tune but an elemental hype track that had helped spark the wave of hype records in the federation.

Following the high-octane summer of 2021 soundtracked globally by a record from two Nigerian stars, the paradigm shift which now sees party-bound hypemen putting forth chart-topping hits is not just one to be marvelled and regaled by, but duly taken note of as they usher in what is sure to be an unforgettable moment in Nigerian music.

Are you familiar with any of these hype songs? What do you think of this current wave they’re introducing? We’ll love to hear all about it in the comment section as well as your favourite track from a hypeman in Nigeria in recent times.