American rapper Yung Bleu has released the visuals for his tune with Davido titled ‘Unforgiving, shot by Dammy Twitch. 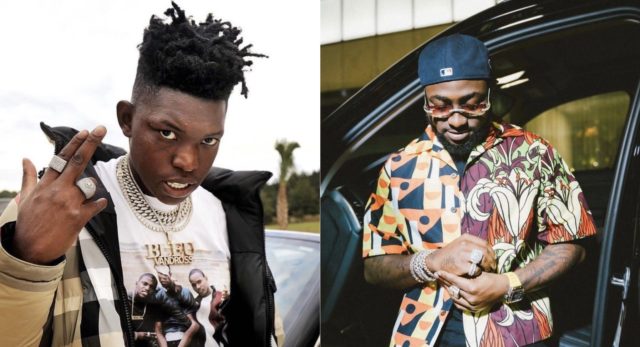 The song, off Yung Bleu’s debut album ‘Moon Boy‘ which was released on Friday, July 23rd, 2021, saw both artistes deliver a soothing mid-tempo tune. A song that the rapper and singer stated that they made within 30 minutes in Atlanta.

Yung Bleu earlier travelled down to Lagos, Nigeria to shoot the video, and the visuals, directed by buzzing young Nigerian cinematographer Dammy Twitch, came out splendid with a lot of effects and filming aesthetics showcased.