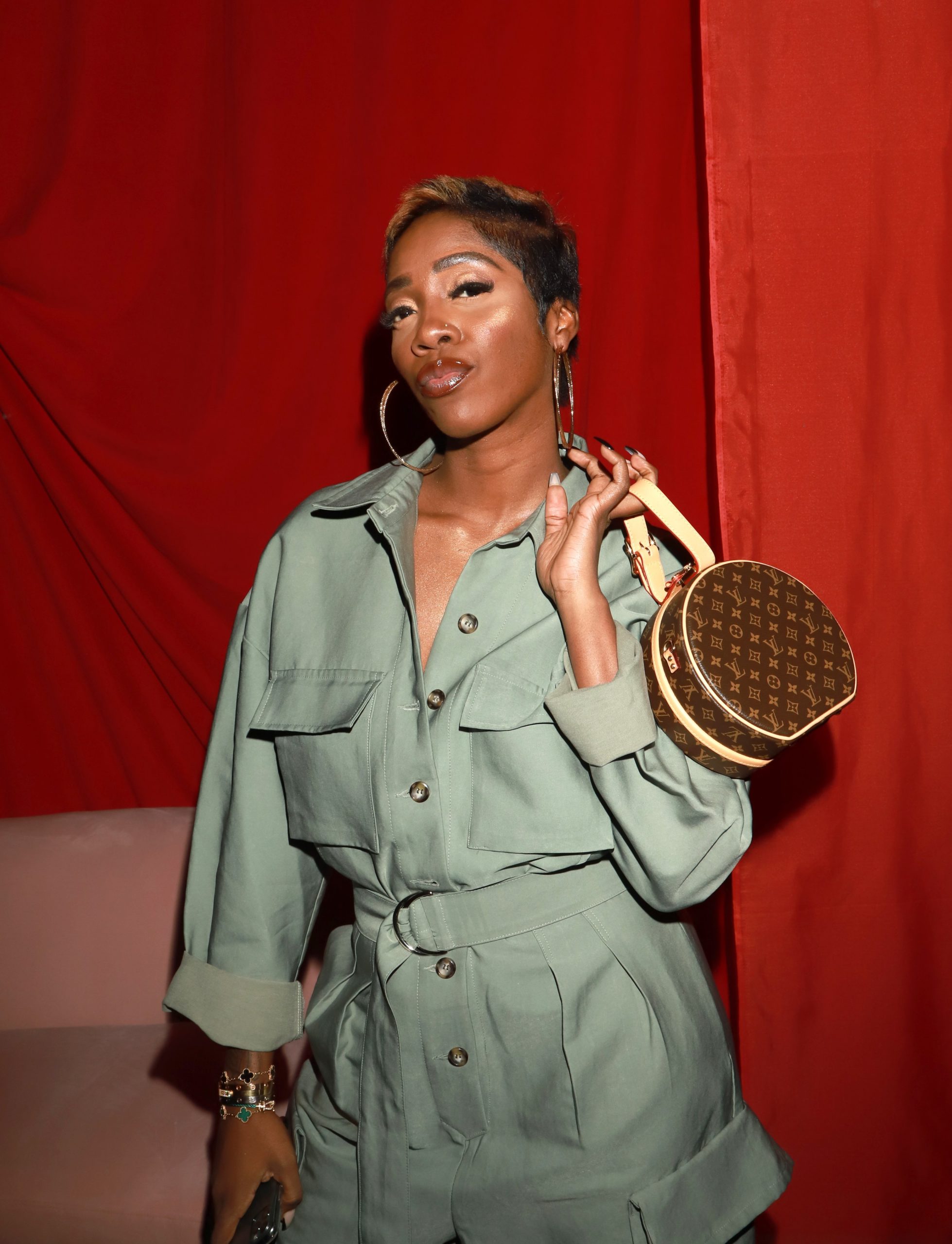 Tiwa Savage knows the stuff of legends. The singer, who's announced a forthcoming project scheduled for release this year clearly has other things going on for her.

In a clip she posted, Tiwa Savage and members of her crew can be seen making a cover to one of Shina Peter's more popular songs.

Sir Shina Peters is the legendary Nigerian Jùjú artiste of over 15 albums. Alongside His International Stars (his band), they released their first album Ace (Afro-Juju Series 1) in 1989. The album, which was released under CBS Records of Nigeria, went double platinum. "Ace," produced by Laolu Akins, is a musical fusion between Jùjú and Afrobeat. Afro Jùjú musical style mixes fast percussive beat with the use of electronic keyboards, saxophone, and guitar.