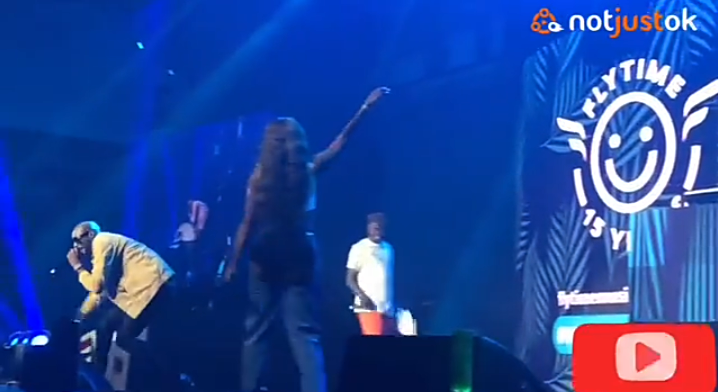 2Baba and Tiwa Savage have shared great music moments together.

Tiwa, who featured on 2Baba’s Warriors album (released February 28th this year) also shared a stage with the legend 2Baba at a concert a while back.

Bringing this back to your consciousness, this video shows their chemistry at its sharpest, their bubbly personalities matching the vibe on stage.

Watch Tiwa Savage & Omarion's Performance Of 'Get It… 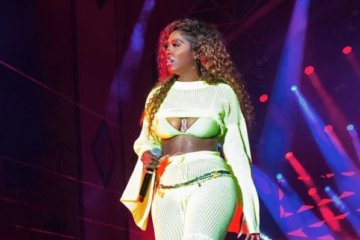 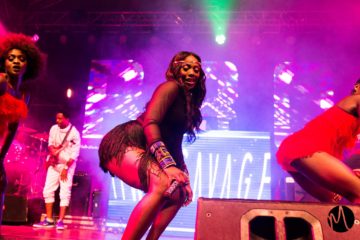 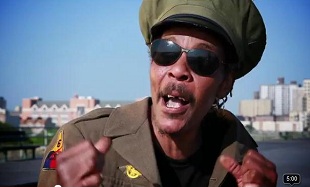 Majek Fashek Is Not Dead; Check Out These 5 Legendary Songs