Oladapo Olaitan Olaonipekun, also known as Dagrin (25 October 1984 – 22 April 2010), was a Nigerian rapper from Ogun, Nigeria. A film of his life entitled Ghetto Dreamz was released in April 2011. 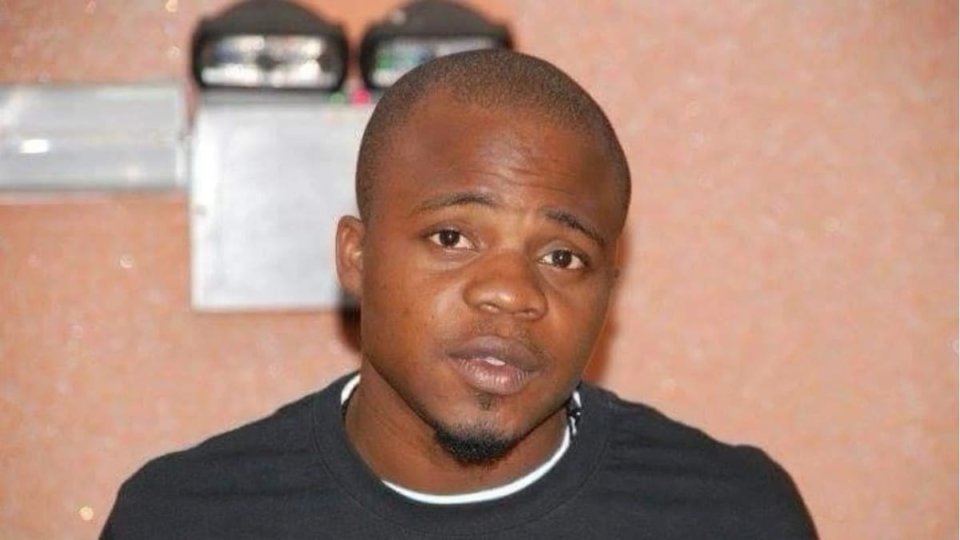 Dagrin's home was in Meiran, Alagbado, Lagos. His style of rapping incorporated Yoruba, English, and Pidgin English. In 2010 he was nominated for the Nigerian Entertainment Awards for Best Album (C.E.O.), Hottest Single "Pon Pon Pon", Best Rap Act and Best Collaboration with vocals. His album C.E.O. (Chief executive Omota; English: Chief Executive Gangster) won the Hip hop World Award 2010 for best rap album. From it came the singles "Pon Pon Pon", and "Kondo". Dagrin worked with other Nigerian artists such as Y.Q, 9ice, M.I, Iceberg Slim, Omobaba, Terry G, Ms. Chief, Owen G, K01, code, MISTAR DOLLAR, TMD entertainment, Omawumi, Chuddy K, Bigiano, and Konga. He associated with music producers like Sossick, Dr. Frabz, Sheyman, Frenzy, and 02. One of the songs he sang from the album C.E.O. was If I Die, it was as if he knew he was going to actually die after the release of that album.

Dagrin's single "Pon Pon Pon" has some cultural significance, it talks about the lifestyle in Lagos, Agege, Ifewara, Mushin, Ikeja, Surulere, Isale Eko, and many other parts of southwestern Nigeria where life in the slums mixes up with life in the affluent cities and parts of Lagos Nigeria. His songs touch upon ethnicity, pride while surviving the streets of Lagos and a hint of criticism elderly people hurls against bad behavior.

The music video proudly displays young people in their twenties and early thirties proudly displaying their tribal marks in retrospect of the old Yoruba empire of Ile-Ife.

A film of his life Ghetto Dreamz, starring Trybson Dudukoko and Doris Simeon-Ademinokan as his girlfriend has been made and was released in April 2011.