Former Real Madrid coach, Zinedine Zidane has tipped France striker, Karim Benzema, to win this year's Ballon d'Or. The player was part of the nominees that were announced by France Football earlier this month. 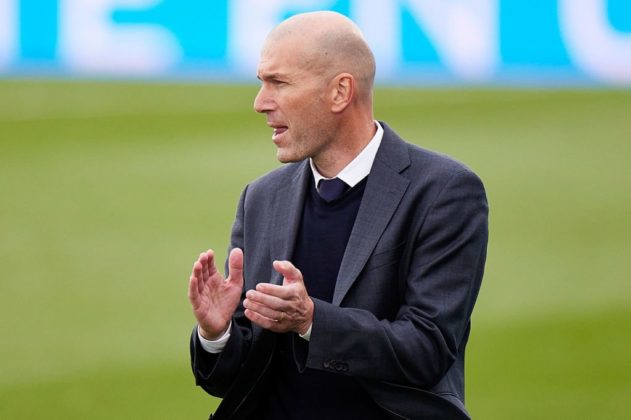 READ ALSO: I AM EMOTIONALLY CONNECTED TO NEWCASTLE - MOURINHO

Zidane was speaking to a French outlet Telefoot, He gave kudos to the work rate that Benzema gives while he is on the pitch for both club and country.

Benzema deserves the Ballon d'Or. He's an incredible player. I've had the great honour of managing him. He can do it all on a pitch. He's a cut above, and I hope he'll b rewarded for it with this Ballon d'Or.

Benzema has been influential on the French team since returning to the team after six years. He was part of the France team that won the UEFA Nations League against Spain.