I am Emotionally Connected to Newcastle - Jose Mourinho

AS Roma's manager, Jose Mourinho has ruled himself from the managerial role at Newcastle. The Magpies are in search of a new manager who will take them to the next level after the takeover by a Saudi Arabia Consortium. 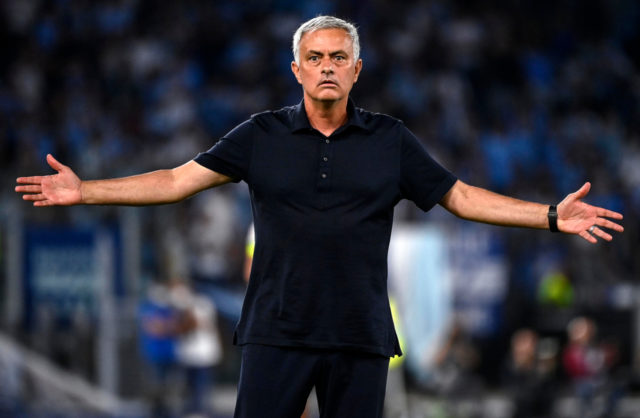 On Newcastle, I don't have anything to say. Nothing to say. The only thing I can say is that for many, many years, I worked with one of the most important figures in the history of Newcastle, Sir Bobby Robson, and so because of that I have always had a bit of an emotional connection with that city and that fanbase. But it's nothing more than that.

Mourinho also emphasized the fact that he is committed to Roma.

I am here, I am really happy to be here. I am 100 per cent focused on the Roma project, the Friedkin project.

Mourinho joined Roma this season after he was sacked by Premier League side, Tottenham after falling out with the owner.