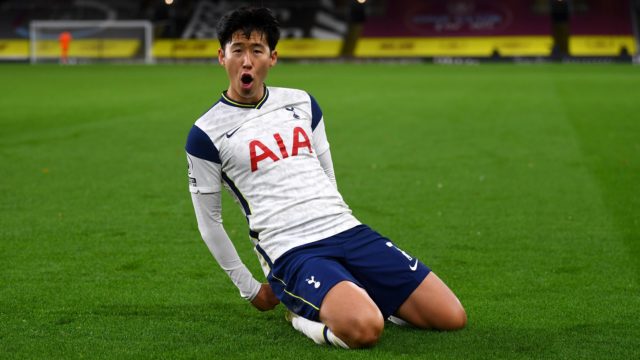 The South Korean footballer tested positive to Covid-19 on Thursday, October 14th, 2021. He was originally ruled out by the club in the game against the Magpies.

The news was confirmed on the official Twitter account of Spurs on Tap, a Tottenham Hotspur Podcast on Sunday, October 17th, 2021.

Son Heung-Min has come back with a second negative Covid test and will play against Newcastle. 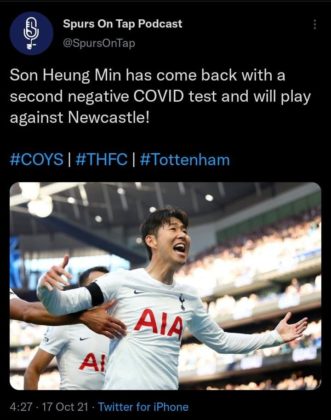 The game between both sides will be the most-watched game of the weekend following the recent takeover of Newcastle by a Saudi-Arabia Consortium.

The takeover has raised a lot of eyebrows from other teams in the league.