Matthijs De Ligt might be on his way out of Turin during the next transfer window, as his agent had been in contact with Chelsea. 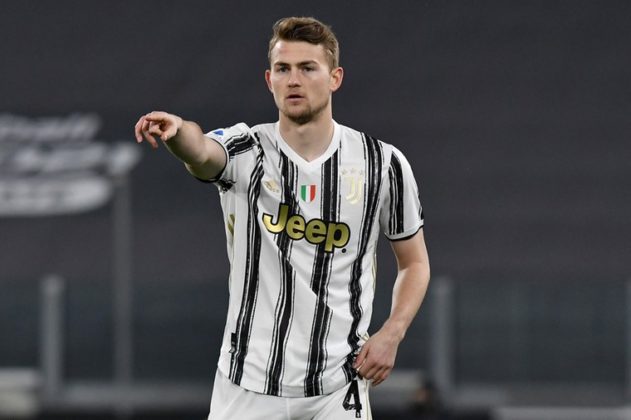 There are reports from Italy that Agent Mino Raiola is not happy with the way things are going for his player despite having established himself as a starter in the Juventus team.

According to reports from Sports Witness, Raiola had contacted Chelsea, Manchester City and Barcelona for a potential move to any of these clubs for De Ligt. The player seems fine at the club as he sees himself as the future of the Old Lady's defence.

Any club that is interested in taking the player away from Turin would pay the release clause of €150million. Raiola is also not happy that DLightgt has been on the bench for the  Netherlands in their last three World Cup qualifiers.