Manchester United's manager, Ole Gunnar Solskjaer has spoken after his team's defeat to Leicester City. The Norwegian manager believes his team lacked focus during the game. 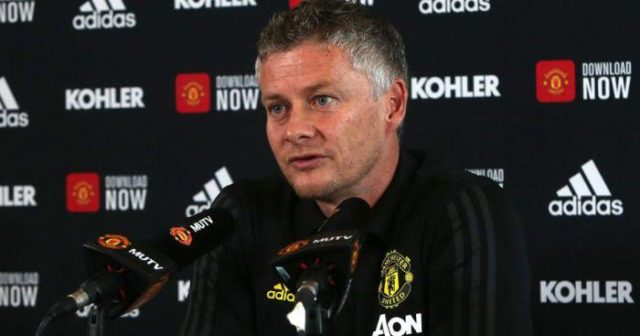 Ole who was speaking in a post-match conference, the result was a disappointing one, he said his team should have done better.

He said the team lost concentration after Rashford equalised on the 82nd minute for the Reds.

All the four goals we conceded today. I feel we should have done better. It's disappointing, it's a lack of focus.

The defeat means Manchester United unbeaten run away from home has officially ended. The Red Devils were on 29 unbeaten away games in the Premier League before the game at the King Power Stadium.

🗣"Our performance was very below par and not good enough."