Manchester United's midfielder, Paul Pogba might be heading the Spanish capital to play for Real Madrid next summer. The player is currently in the last year of his contract with the Red Devils. 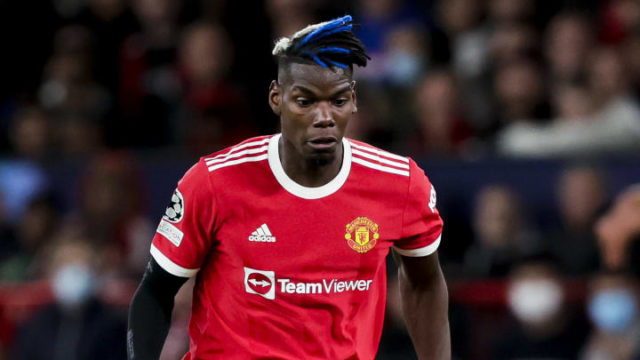 According to reports from Spain, Pogba's agent, Mino Riola is working round the clock to get the player a huge deal at the Galacticos. ABC, a news outlet in Spain reported the news on its website on Saturday, October 16th, 2021.

It confirmed that Real are ready to offer the France player a deal worth £12 million every year with a transfer bonus of over £25 million to convince him to move from the Premier League.

Manchester United will hope they can convince the player to sign a new contract by January. If he fails to agree to a new deal then he will be allowed to sign a pre-contract with any club by the next transfer window.

According to reports from Real Madrid camp, the club is looking to have the trio of Pogba, Mbappe and Benzema at play for the club next season.