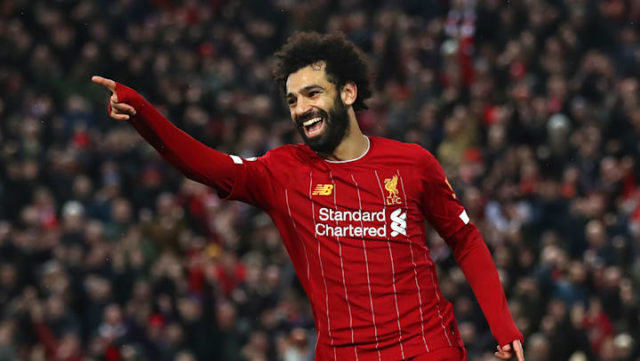 The Egyptian achieved this feat in the Reds game against a promoted side, Watford on Saturday, October 16th, 2021. He is now equal on goals with Drogba's goals for the Blues.

Sadio Mane (100) is third on the list of Africans with the highest number in the Premier League. Other African players on the top five list are Emmanuel Adebayor of Togo in the fourth position (97) and Nigeria's Yakubu Aiyegbeni (95) in the fifth position.

The 28-year-old scored his 100th Premier League goal when the Reds faced Leeds United in September 2021. The goal scored by the winger is Liverpool's 650th goal in 322 games since Jürgen Klopp took charge of the club.