Burnley Football Club has confirmed that Sean Dyche’s contract has signed a long term deal with the club, alongside his assistant manager Ian Woan. The contract will see the English man stay at the club until the 2024/25 season. 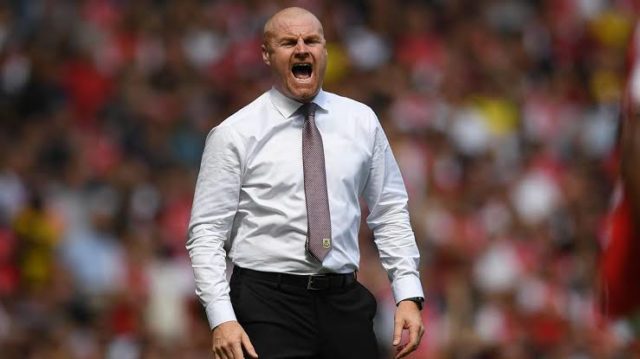 Burnley announced the contract extension on its website on Thursday, September 16th, 2021. Dyche is the longest-serving manager in the Premier League. The manager appreciated the hierarchy at the club for giving him the opportunity to stay at the club for another four years.

It is nice to be able to get this deal completed and now look towards the future of this football club and its constant evolution.

I have a strong affinity with the area and our supporters after so many years here, and I look forward to putting in the hard work needed to keep the club moving in the right direction. It was an important summer for us to add talent depth to the team, but the work doesn’t stop there. As a club, we’re about developing and improving players and the environment we foster here is so important to that.

I am looking forward to continuing to develop that environment, work with a great group of players and coaches and build on the positive relationship with our new ownership headed up by Alan.

He became the manager of Burnley FC in October 2012 and steered the club to an 11th place finish in the Championship. He guided the club to second place and gained promotion to the Premier League after a four-year absence from top-flight football in England.

Burnley finished in seventh-place in the 2027/18 season, the best position the club has ever finished since 1974.