Manchester United’s forward, Jesse Lingard has sent a message to all supporters of the club after the Champions League defeat to Young Boys. The Red Devils lost the game in the last minutes of the game because of an error from the England player. 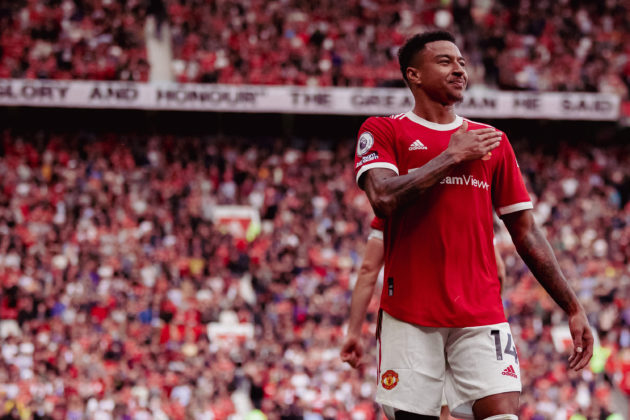 Lingard took to his official Twitter account, apologizing to everyone that is associated with the club and hopes wins ahead for the club. The attacker made a back pass De Gea in goal but the ball went to a Theoson Smith, a player from Young Boys who slot the ball past the goalkeeper to get maximum points.

Every time I pull on the shirt, I hope people understand what it means to me. I always go out wanting to do the best for the club, the team and the fans. I am upset for my part in the defeat. Mistakes happen in football, but we pick ourselves up and go again. 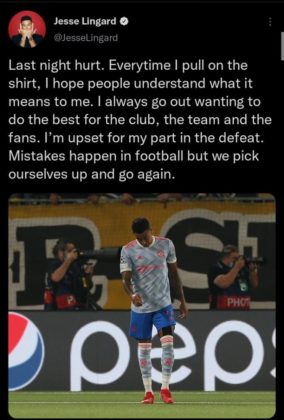 Manchester United will hope their defeat in the Champions League does not run off on their unbeaten form in the Premier League this season. The Red Devils play West Ham on Sunday, September 19th, 2021 and they will hope for maximum points against the Hammers.