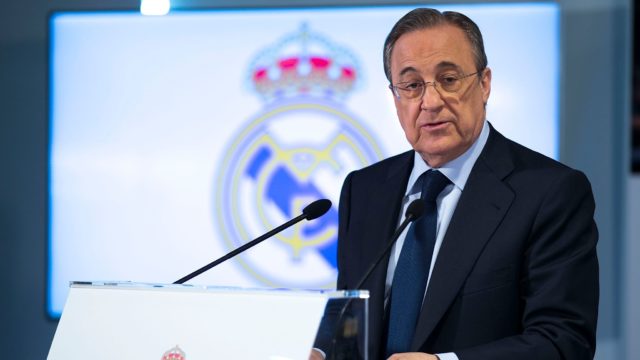 They announced the decision on Real Madrid's website on Tuesday, August 10th, 2021. They are the first club in La Liga to take legal actions against the League and will hope they get the deal overturned.

The legal action was triggered after La Liga announced on August 4th, 2021 that a private entity has acquired ten percent equity of the league.

At its meeting today at 11 am (CEST), the Real Madrid C.F. Board of Directors unanimously agreed to initiate both civil and criminal legal action against the LaLiga President, Mr Javier Tebas Medrano, Mr Javier de Jaime Guijarro, head of the CVC Fund, and against the CVC Capital Partners SICAV-FIS Fund itself.

In addition, the Board of Directors has resolved to take any legal action it considers appropriate to annul and render ineffective any possible resolutions adopted by the LaLiga Assembly, due to be held on 12 August 2021, in relation to the agreement between LaLiga and the CVC Fund.

Barcelona board had earlier questioned the legality of the deal, despite promises from La Liga to raise to salary cap limits if they agree to the deal. The refusal of the Catalan club was the key reason Barcelona could not meet up with Lionel Messi's salary.