Lionel Messi Agrees To Join PSG On A Two-Year Deal

Lionel Messi has agreed a two-year deal with Paris Saint-Germain. 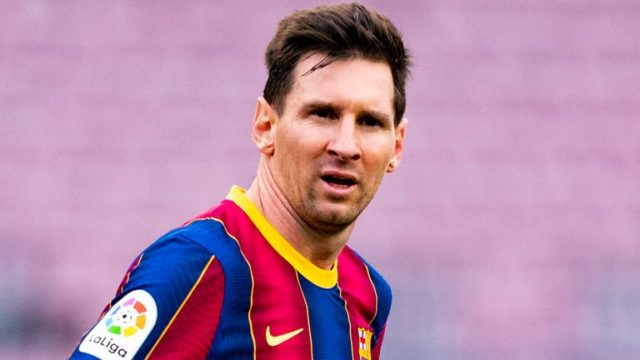 Lionel Messi has agreed a two-year deal with Paris Saint-Germain after his departure from Barcelona.

According to French outfit L'Equipe, the Argentine has agreed a deal with Paris Saint-Germain and will fly into the French capital on Tuesday, August 10th, 2021.

The deal with PSG is a two-year contract that includes a 12-month extension option beyond that point.

The renown Italian reporter, Fabrizio Romano, has also confirmed the news. The ace reporter, who is known for the credibility of his updates, broke the news via his twitter page. 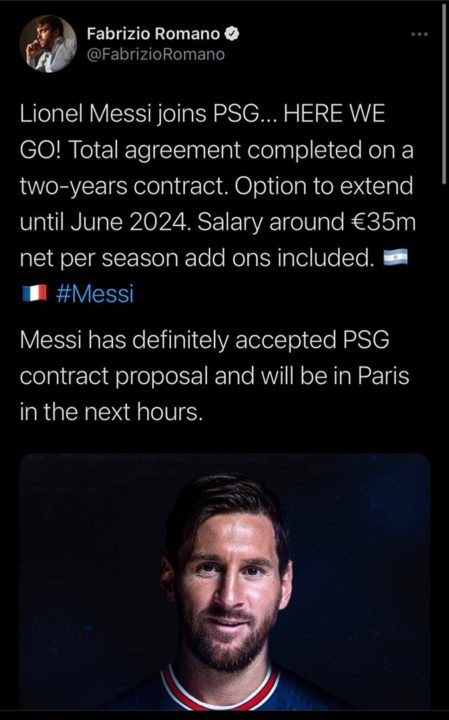