The Premier League body has announced that football clubs in the league will be allowed to name nine substitutes on the bench going into the 2021/22 season. 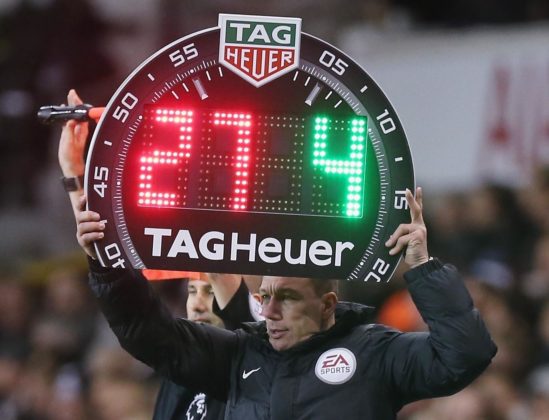 The 20 clubs in the Premier League last season voted for the change in the number of substitutes from seven to nine. The Premier League body put this rule to test in December 2020, but it will remain unchanged going into the new season. 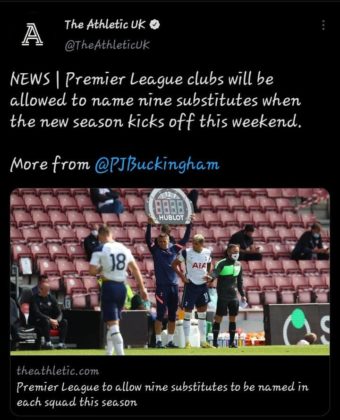 Premier League managers will make three substitutions out of the available nine players on the bench. The concussion substitution is still going to be in place, whereby managers are allowed to make a substitution when a player suffers a concussion during a game.

Arsenal and Brentford will be the first clubs to put this rule to test when both sides meet in the opening game of the 2021/22 Premier League season.