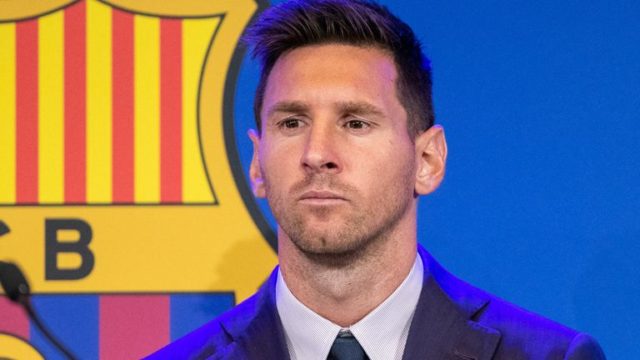 The former Barcelona forward said his goodbye in an emotional final press conference at Camp Nou on Sunday 8th of August 2021. The teary Messi did state that he and his former club Barcelona tried all they could to make things work, but unfortunately it didn't.

According to French outfit L'Equipe, the Argentine striker is expected to fly to Paris on Monday to undergo a medical.

The outfit also stated that PSG boss Mauricio Pochettino spoke directly to Messi to convince him of the project at PSG after Barcelona announced that they wouldn't be re-signing the six-time Ballon d'Or winner.