Barcelona Football Club on Monday, August 9th, 2021 named Sergio Busquets as the club's next captain following the departure of Lionel Messi from the club. 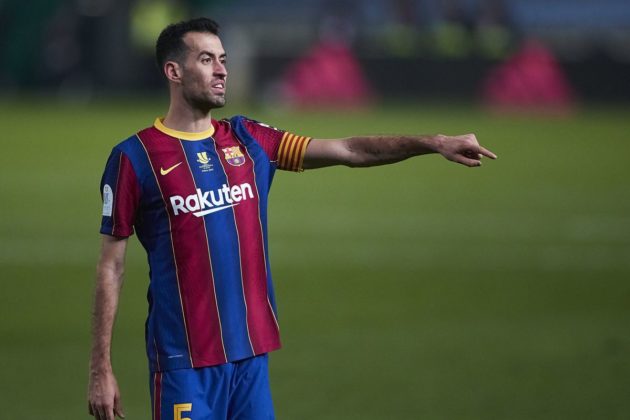 Gerard Pique, Sergi Roberto, and Jordi Alba will serve as assistants in games that Busquets do not play. The information was released via the club's Twitter account.

The Spanish midfielder was part of the assistant captains last season. Jordi Alba is the only new assistant to the list of assistant captains. Busquets' first game as the team's captain will be against Real Sociedad on Sunday, August 9th, 2021. 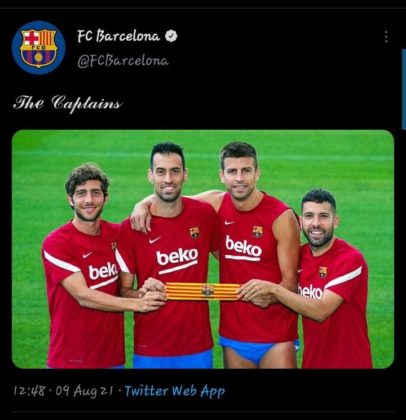 Barcelona will be without Sergio Aguero, who has been ruled out for 10 weeks. The initial thought was he will be out for three weeks, but after a scan, it was confirmed that he will be out of football until November 2021. The Argentine sustained an injury in his debut game against Juventus on Sunday, August 8th, 2021.

The Catalans will be going into a new season without Messi for the first time in 17 years.