Manchester City’s manager, Pep Guardiola, has said he believes the reason they did not send James Milner off in the game against Liverpool is that it was played at Anfield. The English midfielder was booked in the first half after a foul on Phil Foden but was lucky not to get a red card after he fouled Bernardo Silva. 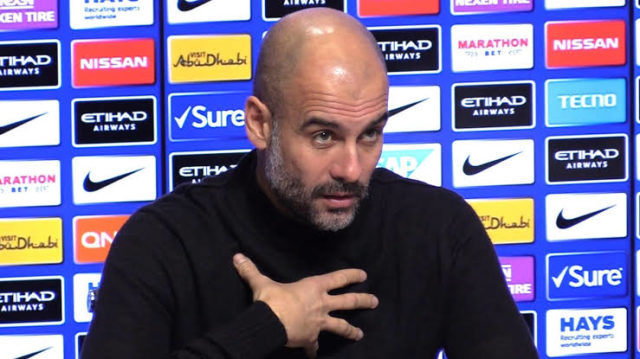 Guardiola was left furious when referee Paul Tierney awarded a free-kick to City but failed to issue the England player a second yellow card. Klopp substituted the player and replaced with Joe Gomez after the incident.

According to reports from Mirror Football, Pep said in his press conference after the game.

Sadio Mane opened the scoring for Liverpool, then Phil Foden put City back on level terms. Mohamed Salah put the Reds back in front with an amazing run and finish while Kevin De Bruyne ensured the game ended 2-2 between both teams.