Super Eagles forward, Paul Onuachu was part of the goal scorers in the Belgian Jupiler as his side, Genk, thrashed OH Leuven 4-0 on Saturday, August 14th, 2021. Onuachu found the back of the net in the 59th minute of the game after easing himself past the opposition defenders. 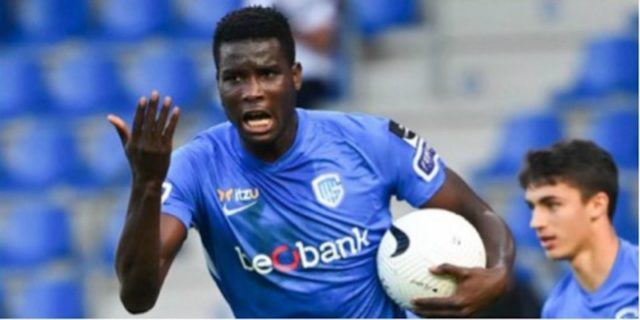 The goal is the striker's second goal of the season. He scored the first goal in his club's previous game against Kortrijk on Saturday, August 7th, 2021. The Nigerian played the whole 90 minutes of the game. The win puts Genk up to the fourth position in the league with seven points from four games.

Onuachu was also on the score sheet mid-week when Genk played against Turkish side Shakhtar Donetsk in the Champions League qualifier, but his goal was not enough to secure qualification for the competition next season as the game ended 4-2 on aggregate.