Newcastle United are set to agree on a contract with former Bournemouth manager, Eddie Howe to become to club's new manager. 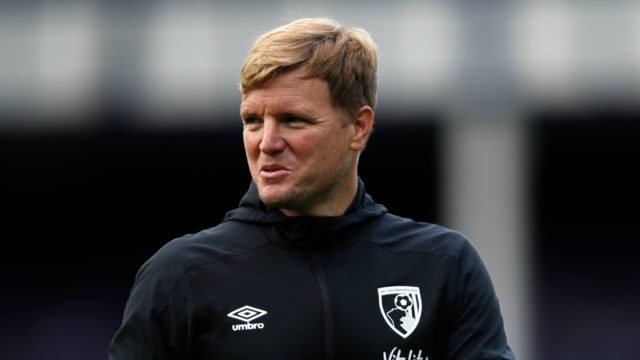 The Magpies were looking at Antonio Conte and Unai Emery as the possible replacement for Steve Bruce but both managers rejected the offers that were placed before them by the club. Conte has moved on to become Spurs' manager while Emery released a statement committing his future to Villarreal.

Howe has been out of the job since August 2020 following the Cherries relegation from the Premier League. It will be an easy relationship between Howe and some of the players which include Callum Wilson, Ryan Fraser and Matt Ritchie having coached them for five seasons during his time at Bournemouth.

The Magpies are currently been managed by Graeme Jones on an interim basis, who have only managed two games in the league against Crystal Palace and Chelsea.

They are yet to record a win in 10 Premier League games this season and they currently occupy the 19th position behind Norwich City, who are also without a win.