Tottenham Hotspur have confirmed the signing of Antonio Conte as its new manager. The Italian signed a contract which will keep him at the club until June 2023 with an option to extend. 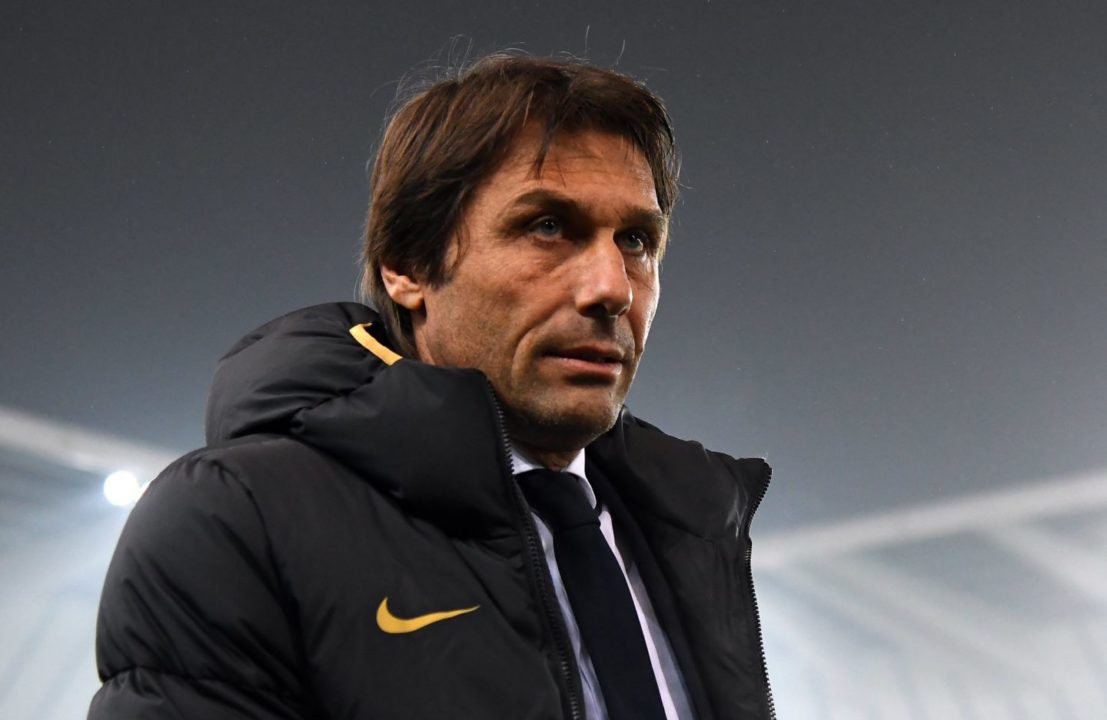 The announcement was made on Spurs' website on Tuesday November 2nd, 2021. Conte expressed his delight about his appointment at the London club.

I am extremely happy to return to coaching and to do so at a Premier League club that has the ambition to be a protagonist again.

Tottenham Hotspur has a state-of-the-art facilities and one of the best stadiums in the world.

I can not wait to start working to convey to the team and the fans the passion, mentality and determination that have always distinguished me, as a player and as a coach.

The Premier League club appointed Conte following the sack of Nuno Espirito Santo after being in charge of the club for five months. The Portuguese was hired as a replacement for Jose Mourinho who was sacked after falling out with the club's hierarchy.

The last time Conte was in the Premier League, he won the league title in his first season with Chelsea in the 2016/17 season. He went on a winning streak of 13 consecutive games in the league, the Blues won 30 out of the 38 league games.

He won the FA Cup in his second season beating Manchester United 1-0 in the final game, courtesy of a goal for Eden Hazard.

He also won four Serie A titles and two Italian Super Cup, which includes three league titles with Juventus and one league title with Inter Milan.