Barcelona Football Club has announced that Ousmane Dembele will be out of action for a long period. The player got a hamstring injury in the club's 1-0 win against Dynamo Kyiv in the UEFA Champions League. 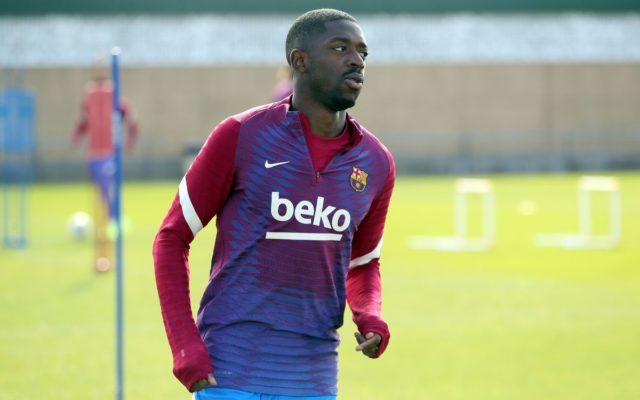 The Frenchman has been a victim of injury since he joined the Catalonia club in the summer of 2017 from Borussia Dortmund.

The player suffered an injury during the Euro 2020 which sidelined him until October and made his debut in the Champions League against Kyiv. The 24-year-old has missed at least 98 games and undergone three surgery.