Newcastle United's quest for a new manager continues after the sack of Steve Bruce from the club. The latest heartbreak for the Magpies is Unai Emery rejecting the coaching job at Premier League club. 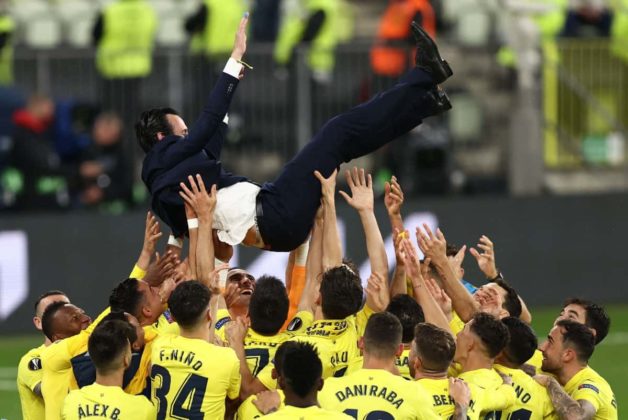 Emery released a statement on his official Twitter account on Wednesday, November 3rd, 2021, confirming that he will remain with the yellow submarines.

The former Arsenal manager was linked to the Magpies on Tuesday, November 2nd, 2021 by several media outlets, confirming that he was the owner's favorite to take over the job.

No matter how much noise there was yesterday in another country, within the club there was transparency and loyalty with the Roig family and with my squad, which is the most important thing.

Villa real CF is my home and I am 100% committed. Honestly, I am grateful for the interest of a great club, but even more grateful to be here and that is why I communicated to Fernando Roig my decision to want to continue being part of this project because of the commitment and respect that I perceive from the club and from my players, which is mutual and reciprocal.

I want to thank the fans for the support they have always shown me. On Sunday, we have a very important game and I hope that we can achieve victory together. 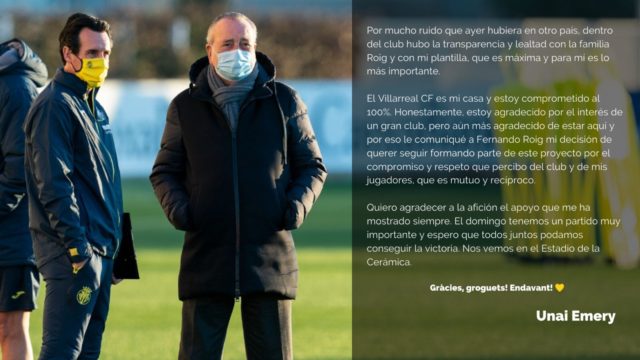