Bayern Munich defender, Niklas Sule will leave the Bundesliga club for free at the end of the 2021/22 season. 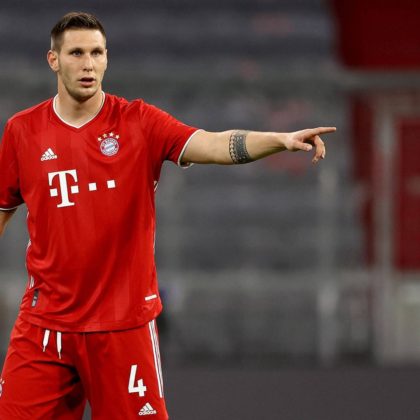 Head of football at Sports Bild, Christian Falk, confirmed the news on his official Twitter account on Wednesday, November 3rd, 2021. According to the reports, Newcastle officials have met with the player's agent and Sule is interested in the project that is about to start at St. James' Park. 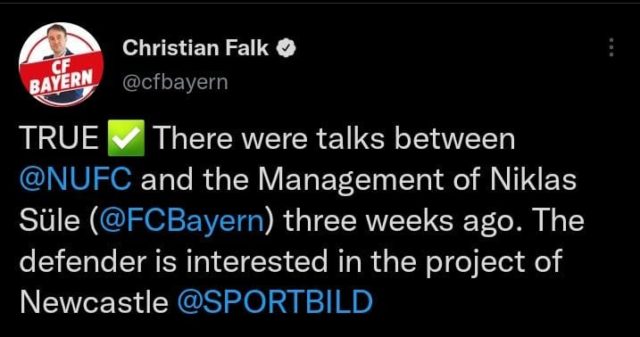 Sule is in the final year of his contract and according to reports from Germany, the 26-year-old is not interested in renewing his contract when it expires.

Newcastle United was bought over by a Consortium in Suadi Arabia and the new owners are taking steps to ensure the club is one to be reckoned with in the Premier League.