Meeting between Ronaldo's Agent and Juventus Ends in Deadlock

The meeting between Cristiano Ronaldo's agent, Jorge Mendes, and the Juventus board in Turin ended in a deadlock. The meeting was set up to see a potential move for the winger before the end of this transfer window. 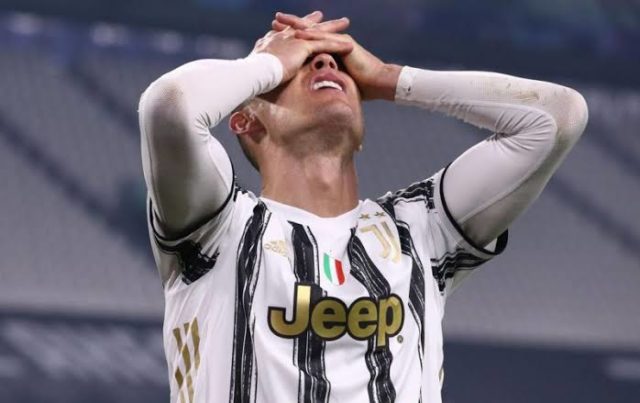 According to reports from Sky Italy on Thursday, August 26th, 2021. Jorge Mendes could not finalize an agreement for the Portuguese star. Ronaldo is ready to leave the club, but Juventus is not ready to let him leave for free.

The Old Ladies want £25 million for Ronaldo but the only club interested in the player is Manchester City and they are not ready to pay any amount for the player.

Manchester City has bought Jack Grealish from Aston Villa for 100 million pounds. If the Etihad club wants to buy another player, then they will have to sell players from the club to help make funds available.

The belief that Harry Kane might join the Manchester Club this summer ended when the play took to his social media account on Wednesday, August 25th, 2021, that he was staying at Tottenham this summer.