Lionel Messi To Sign 5-Year Deal With Barcelona This Week

Captain of Barcelona Football Club, Lionel Messi is expected to return to the Catalan giants this week. The midfielder was on an extended holiday after winning the Copa America with Argentina. This was confirmed on Wednesday, August 4th, 2021, on the Sky Sports website. 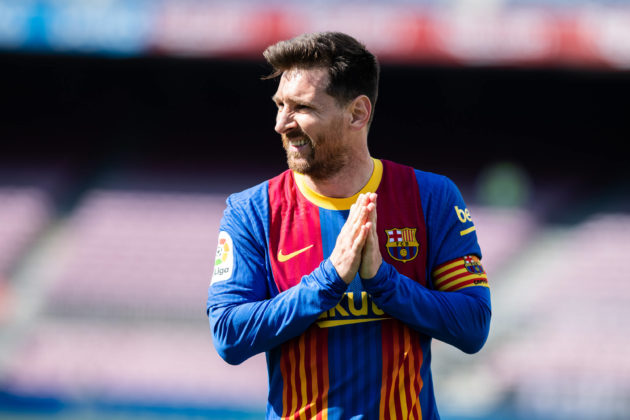 There have been concerns among fans and the hierarchy of Barcelona as it concerns the future of Messi, as he is not currently on contract with the La Liga side. Messi has verbally agreed to a fifty percent pay cut and a five-year deal, but he is yet to sign the dotted lines.

Although Messi is expected to be at the Johan Cruyff Stadium at Barcelona's training ground this weekend, where he could also give his traditional pre-season speech. 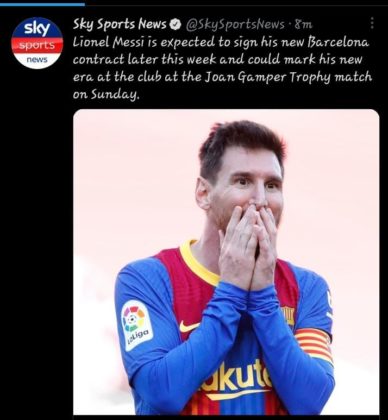 Messi agreed to the pay cut because Barcelona has been struggling to reduce their wage bill in line with the financial fair play rules for the 2021/22 season. There have also been talks with the club's vice-captains: Gerard Pique, Sergio Busquets, and Sergio Roberto about taking a 40 percent reduction in return for new contracts.