Former President of CAF, Issa Hayatou, has been banned from all football-related activities for a year by FIFA. The Cameroonian was found guilty by the adjudicatory chamber of the independent Ethics Committee for having breached Article 15 (Duty of Loyalty) of the FIFA Code of Ethics on Tuesday, August 3rd, 2021 on their website. 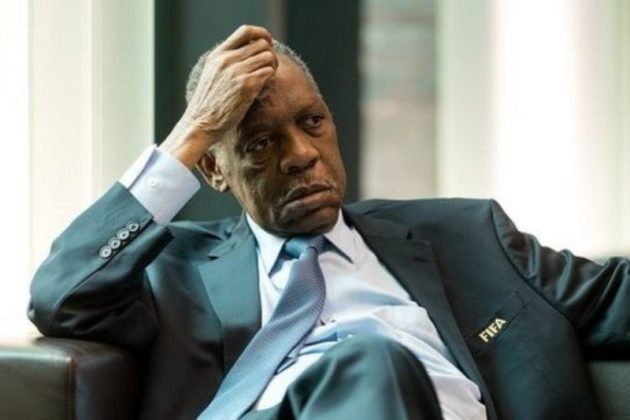 Hayatou is being accused of the act of the negotiation, conclusion, and signing of the memorandum of understanding for the marketing rights of competitions organized by CAF with Lagardere Sports between 2014 and 2017, which was against the Ethics Code of FIFA.

The adjudicatory chamber ruled that, based on the information gathered by the investigatory chamber, Hayatou had breached his duty of loyalty in his position as CAF President, by entering, in the name and on behalf of the Confederation, into an anti-competitive agreement with Lagardere Sport which caused significant damage to CAF. 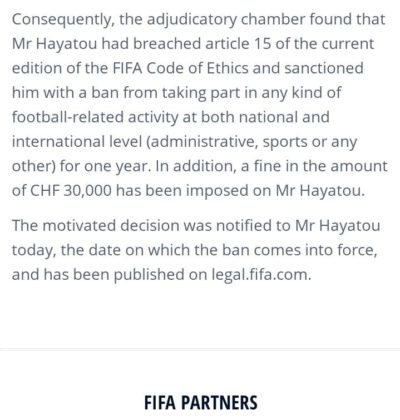