The Premier League has announced the dates for the 2022/23 season, they will adjust the upcoming season to accommodate the FIFA World Cup that will be hosted in Qatar. 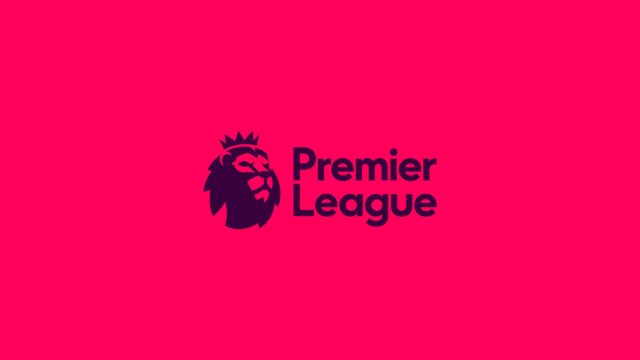 The dates were announced on the Premier League website on Thursday, November 11th, 2021. The World Cup will take place in the middle of the season.

According to the statement, the Premier League will start on August 6th, 2022, which is a week earlier than when it usually starts. Matchday 16 will be played over the weekend of November 12 and 13th, after which the league will take a break for the competition.