Wizkid's hit song "Essence" featuring Tems, off the much-acclaimed ", Made in Lagos" album has been put on Billboard's list of 50 best songs to have been released this year. 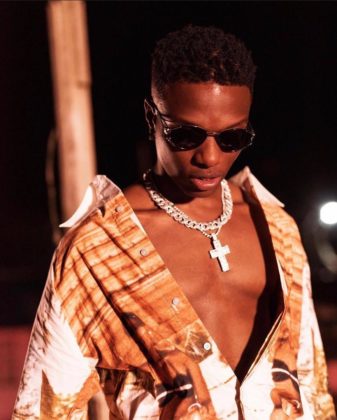 Billboard released its list on Tuesday, the 8th of June 2021. They described "Essence" as living up to its title, and capturing the essence of the whole album. Billboard writes;

A standout on WizKid’s Made in Lagos, “Essence” stays true to its title, capturing the feel of the entire album in one infectious track. The Nigerian superstar recruits emerging singer Tems, who opens the euphoric, hip-swaying song with an ascending verse (“I wanna leave you in the morning/ But I need you now”)  and equally-to-the-point chorus (“You don’t need no other body”). Although the album was released in 2020, WizKid released "Essence" as a single in April, along with an accompanying music video -- reviving the track just in time for the summer.

This Billboard feature is coming barely a week after Wizkid and Tems covered Apple Music's RnB now playlist in the United States. "Essence" is evidently gaining ground outside the country and it is lovely to see its growth. Tems also recently emerged no. 1 on Billboard's "Next Big Sound" list.