Nigerian singer Tems, continues to have a stellar year globally as she peaks on the Billboard Next Big Sound chart as the number one artiste. 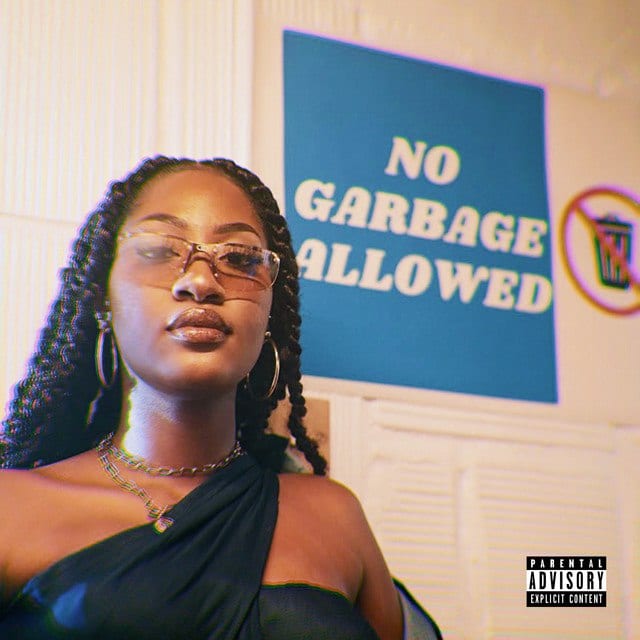 Tems position which is a projection for the third week of May starting from the 22nd, sees her hitting the number one spot after being on the charts for 4 weeks. Tems emerges number one over Korean girl group, Fromis 9 and Cherry Bullet, American Disney star, Joahua Bassett, Nigerian rapper, Blaqbonez, among other acts of a list of 15. 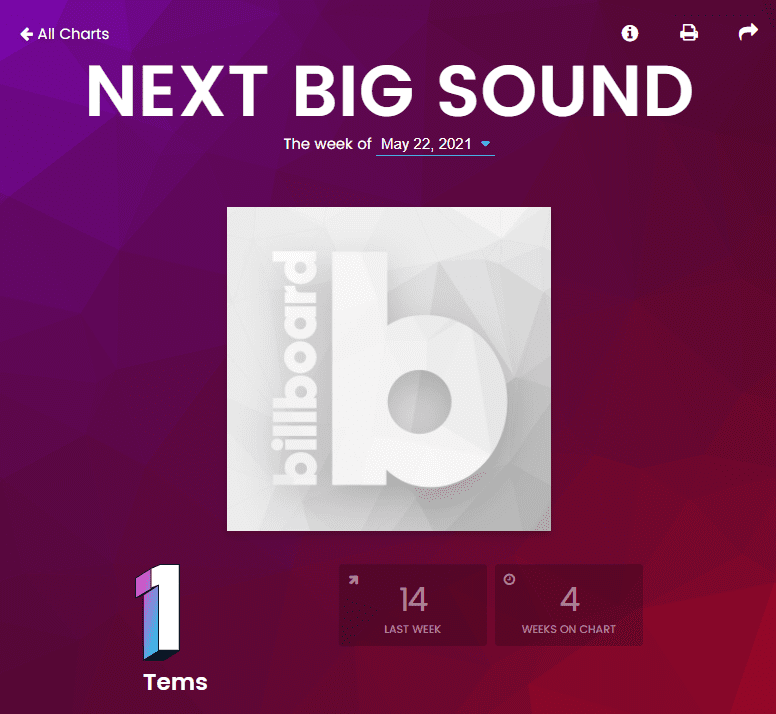 Recently, billboards with Tems on the cover sprung up in four cities in the United States as well as Lagos. Congratulations to Tems as her sound continues to grow globally.