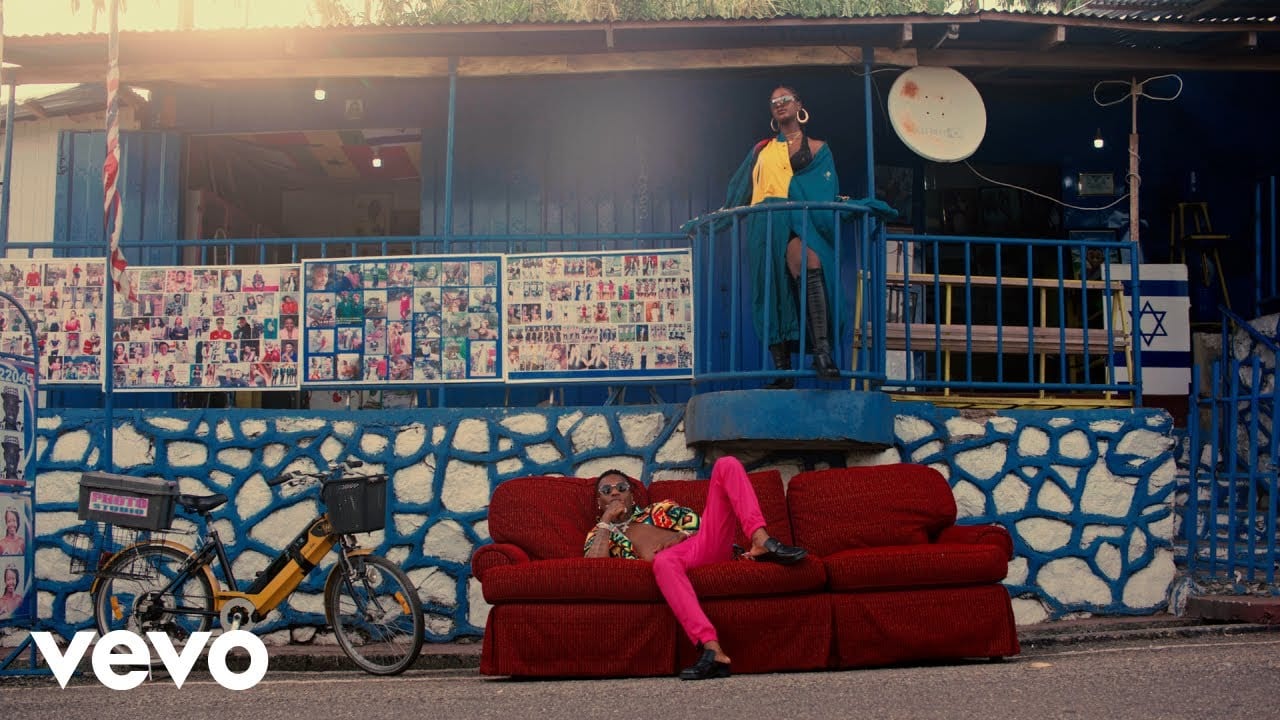 Off the critically acclaimed body of work, his foruth studio album "Made In Lagos," Starboy himself, alongside Tems, blesses us with the visuals for the fan favourite, "Essence."

Co-produced by the hit-making music producers, P2J and Legendury Beatz, the sublime tune "Essence" serves as the 11th track on the MIL project.

The video was directed by the highly creative Director K.

About Made In Lagos

Wizkid invokes a strong continental impulse across 14 tracks. With melody at the heart of his sonics, he enlists Burna Boy, Ella Mai, H.E.R., Damian Marley and more to capture the rhythmic essence of Afrofusion. Made In Lagos is rooted in Africa - with instrumentation, lingo and vibes inspired by Wiz’s Nigerian origin, and offers worldwide appeal.