Why I Settled My Beef With M.I - Vector

Prolific Nigerian rapper Vector speaks on why he settled his beef with fellow rapper M.I Abaga. 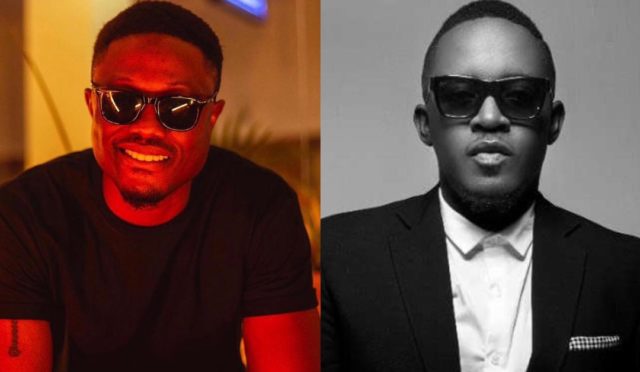 Speaking on Beat FM's 'Drive Time Show  with Gbemi and Segun, the rapper who went there to premiere his latest single 'License', spoke about his beef with M.I, his incoming album 'Teslim', making the song 'Early Momo' with songstress Good Girl LA, his conscious rap song 'Crown of Clay' and other topics.

In the interview, the rapper spoke about the recent issue of a young fan who was crying because the rapper didn't give him an autograph. Vector, who later visited the kid at his house, stated that the whole issue was a misunderstanding.

Speaking about his beef with veteran rapper M.I Abaga, Vector stated how the clash started and how they eventually settled it. According to the rapper, Hennessey dropped money for the beef to be squashed and he also had to settle because M.I is one of those who has value to bring in moving forward the narrative of making people conscious.

He also talked about his incoming album 'Teslim', which he stated would drop this year. The rapper, however, made it known that he isn't rushing the release as he wants to put out the best music for his fans.